Zapari plans to build a 16-storey, L-shaped, 273-unit apartment building with nearly 500 square metres of ground-floor retail on the 2,570 square metre site bordered by Melrose Drive to the west, Brewer Street to the south, and Corina Street to the east (Blocks 4, 5, and 7 Section 12).

Zapari says the Shard development, designed by Cox Architecture, will reinvigorate what has become a tired and degraded part of the Town Centre. 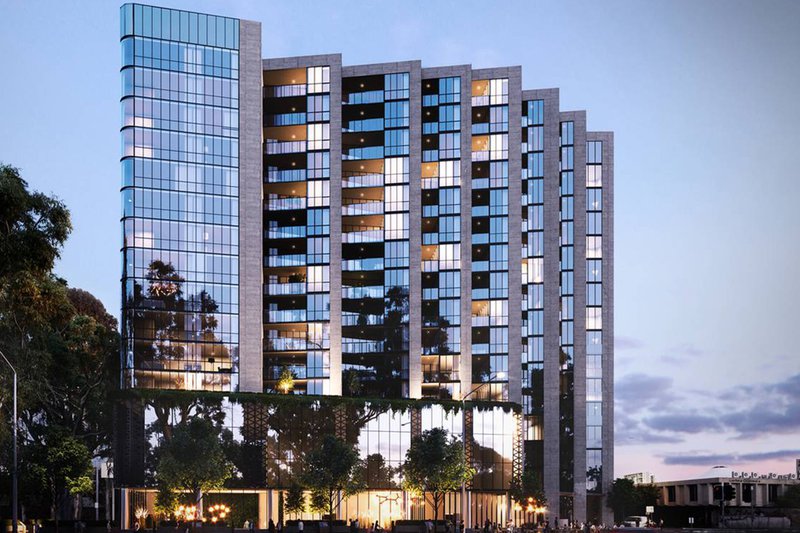 A four-bedroom penthouse sold for $2.275 million and a five-bedroom for $2.817 million to a Canberra downsizer and a local family, smashing the previous Woden record of $1.145 million.

A Canberra first home-owner paid $517,000 for a one-bedroom apartment. 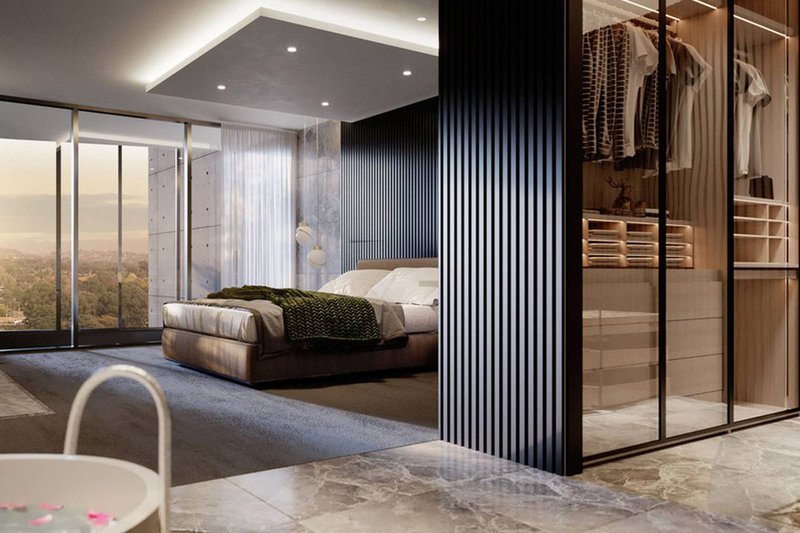 “While this may seem high to some, the size and quality of the penthouses on offer has never been seen in Woden before and previously, you would have to look in the City or Inner South to find a similar offering,” he said.

“These two larger penthouses with 280 square metres of living space sold well beyond what is typically seen in Woden.

“These prices and quality are on par with penthouses found in the City; however, The Shard residences are larger and therefore buyers are getting more out of their investment.” 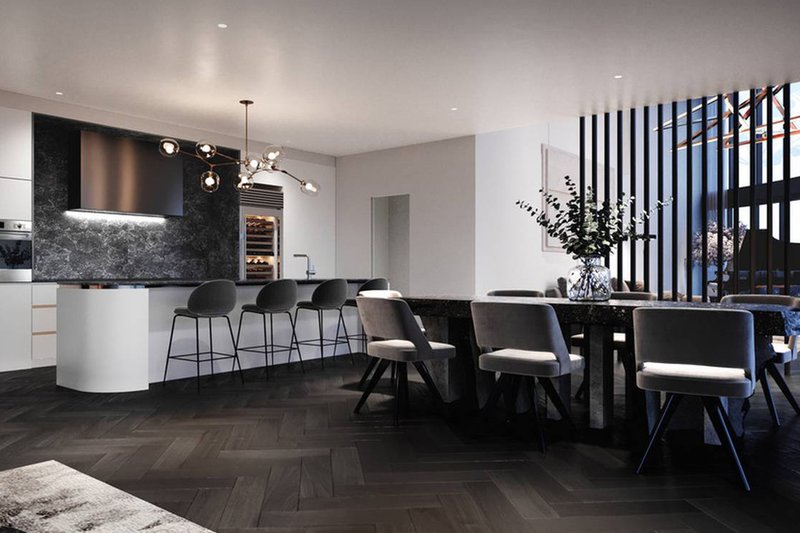 Mr Ligdopoulos said more than 90 per cent of the buyers were local residents looking for quality.

“Many buyers now put quality above price on their apartment shopping list, particularly owner-occupiers, so we are seeing buyers drawn to the level of inclusion unheard of in Woden,” he said.

“And then there is location, with The Shard literally on the doorstep of Westfield Woden. It is the only new residential building which passes the shopping trolley test, where you can truly walk to your apartment carrying your groceries.”

Mr Ligdopoulos said the price records and rapid sales meant The Shard had led the way for Woden to pivot into more premium apartment offerings, proving the appetite is there. 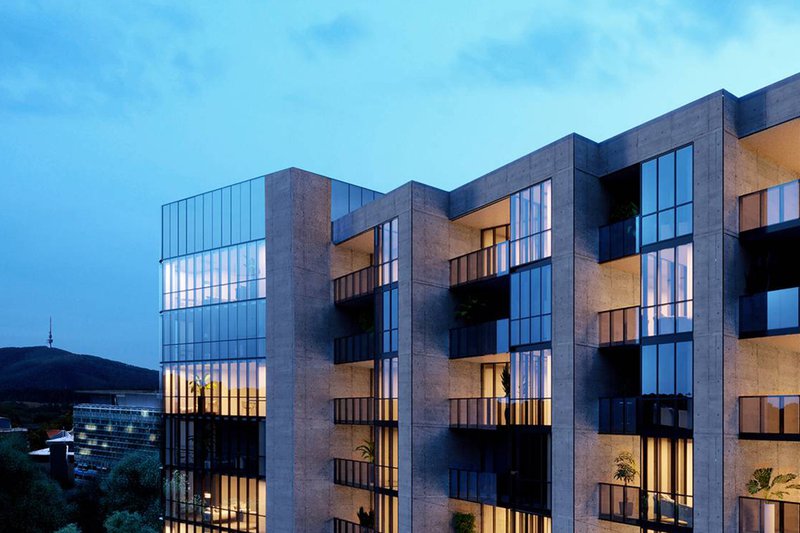 Zapari last month revised the development on advice from the National Capital Design Review Panel, also dropping a central atrium after being told it was not appropriate for the building.

View the full listing with the listed agent for The Shard, Phillip on zango.⁠