‘We’ve loved it’: Campbell home of one of ANU’s first academics now for sale Within the walls of 118 Vasey Crescent, Campbell, lies a beautiful story that speaks to early Canberra and the hopes for the nation’s capital.

The vision for Canberra was always to showcase the best of Australia. Part of that vision included attracting the best and brightest minds to the capital; like the mind of Dr Howard Bradbury, a CSIRO scientist working in Geelong. Howard was headhunted by the Australian National University to be one of its first chemistry lecturers. 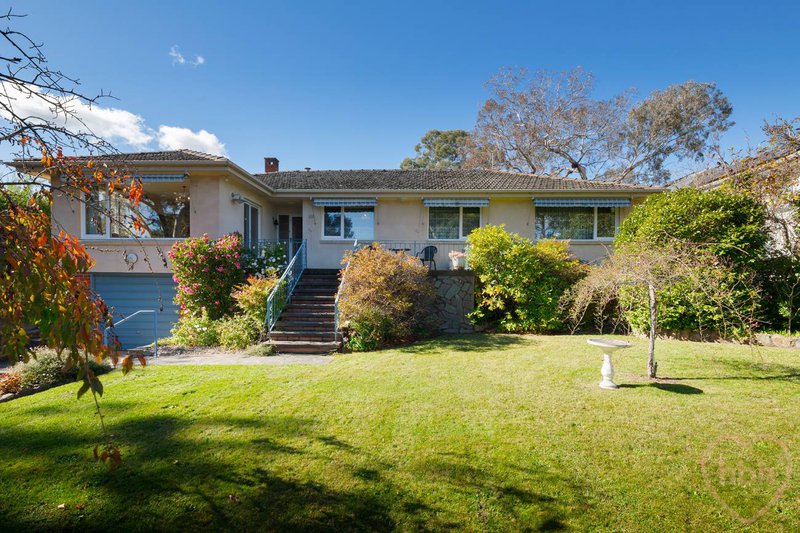 Howard, wife Ruth and two small daughters Joanne and Annette Bradbury arrived in Canberra in 1961. They rented in O’Connor for a couple of months before buying a four-bedroom house under construction at 118 Vasey Crescent.

Ruth was in love with the location - right across from Campbell Primary School (also still being built at that time) - and on the very outskirts of Canberra at the edge of Campbell. 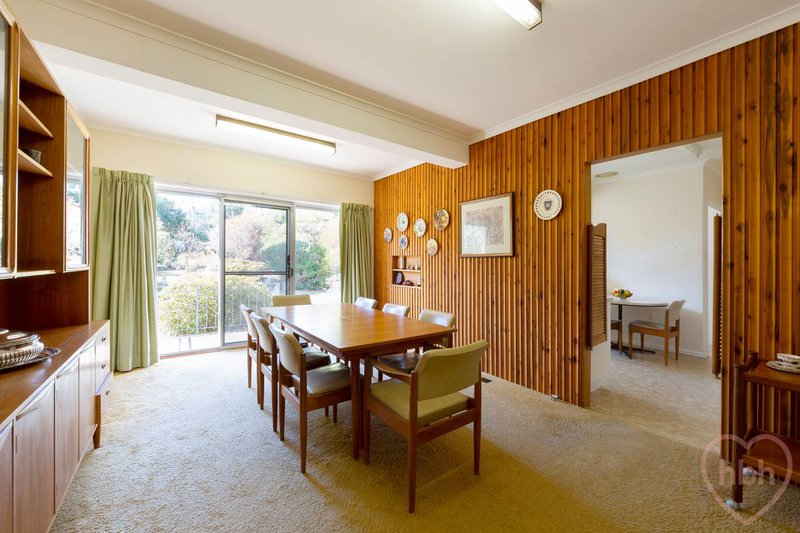 “It was very convenient - we had school children and the house is located almost opposite the oval of Campbell Primary, with St Thomas More’s Primary School on the other side,” Ruth, now 91, says.

“Civic was the main shopping centre then, and I used to go to Queanbeyan a bit - I liked the fruit and vegetable shops there.

“Vasey Crescent was close to the airport and to the roads to Sydney and Melbourne.

“The roof tiles were being put on the house so we couldn’t really change anything floorplan-wise. But we chose the fittings ourselves, including the pink bath, which was very fashionable at the time.” 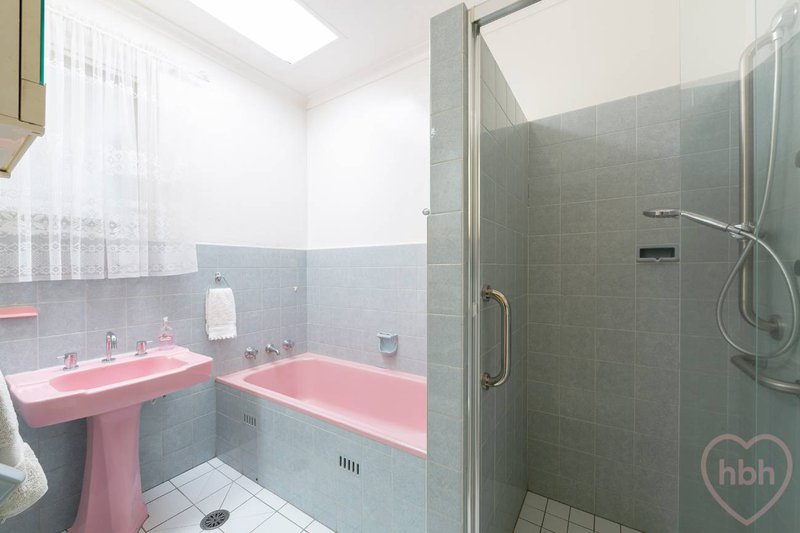 New daughter Meredith was born once the family had moved in and 118 Vasey Crescent became a bustling place for the Bradbury daughters and their friends to play. The Bradburys would often invite students new to Canberra and studying under Howard at the ANU to dinner. In fact, an annual dinner at the beginning of the year saw around 70 students gather in the backyard at Vasey Crescent.

“Howard used to see a lot of new students who were living away from home for the first time and it was just something we could do to help them feel less homesick,” Ruth recalls. 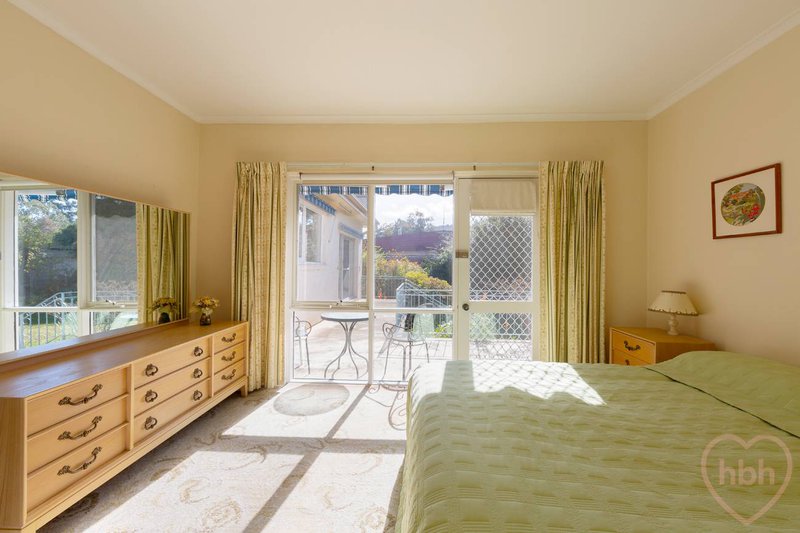 In 1976, major renovations were undertaken to the four-bedroom home, including the addition of two new bedrooms and a bathroom, and doubling the size of the kitchen to include a walk-in pantry.

When she looks back on 61 years in Vasey Crescent, Ruth, now a grandmother of nine and great-grandmother of 29, describes a sense of amazement. 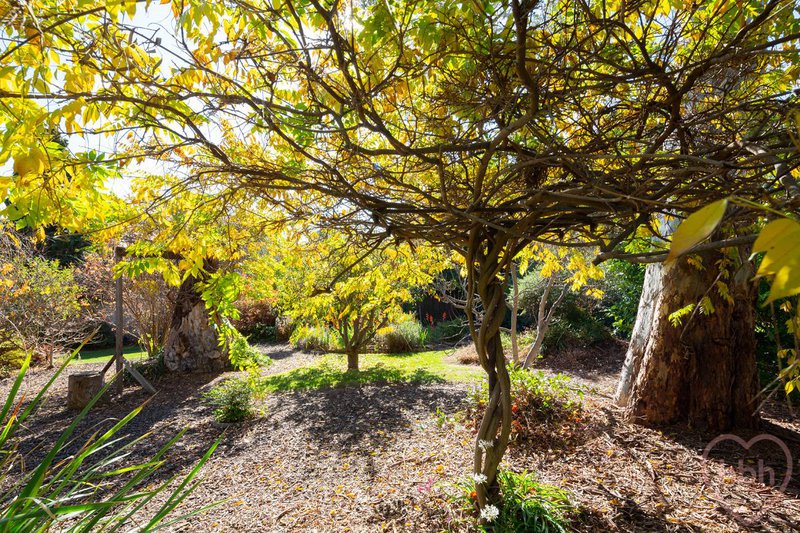 “We've always loved living here, we were away quite a bit overseas with Howard’s work but we’ve always loved coming home to Canberra,” she says. (Howard sadly passed away in 2016, aged 89.)

“It’s a comfortable, friendly house - it has a friendly feel about it as soon as you walk in, which I’m proud of because my mum and dad’s house felt exactly the same way.

“I hope the new owners love it as much as we do.”

118 Vasey Crescent, Campbell, is for sale by negotiation. View the full listing.