Historic Barber’s Cottage – a three-bedroom property at 30 Atkinson Street in East Queanbeyan – will go to auction on 5 June.

The cottage was built in 1885 and has had many local luminaries call it home over its 136 years, including a former Queanbeyan mayor, an alderman and a newspaper editor. It features many of the original aspects of the cottage such as panelled high ceilings, original timber flooring and a decorative fireplace.

Selling agent Lucy MacGregor of Ian McNamee and Partners said there was significant interest in the property ahead of an open-home exhibition last Saturday (15 May).

“This is one of the original buildings in Queanbeyan and holds its own place in the history of the town from the people who have lived there,” Ms MacGregor said. 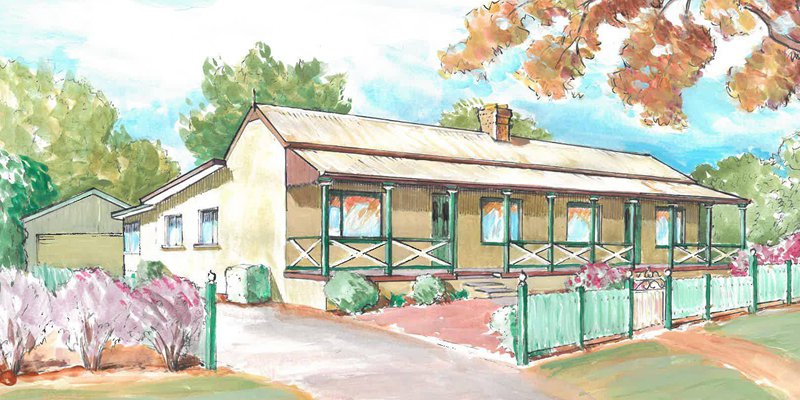 The cottage was built in 1885 by local storekeeper William Barber, who died of tuberculosis the following year.

Mr Barber transferred ownership of the cottage to former Queanbeyan Mayor George Tompsitt before the building of the cottage was complete. However, it’s known as Barber’s Cottage.

The cottage was also the residence of the former editor of The Queanbeyan Times newspaper, Ernest Dornbusch, who ran the paper as a voice for free trade and labour until it folded in 1892.

John Breen, a former Queanbeyan Council alderman from 1917 to 1920, also lived in the cottage. 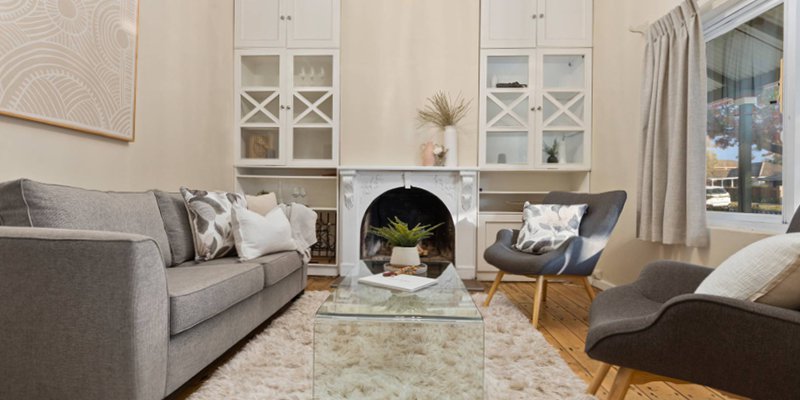 Ms MacGregor said she expected the property to attract a price that reflected the unique heritage of the cottage and the attached lodge, which was added to the property in the late 1980s.

“The outside of the property can’t be altered because of its heritage, but internally, there have obviously been a lot of additional features to the home, but it still maintains all the character with high ceilings and cornices,” she said.

“It’s a single-title property with two separate residences that are also separately metered so it would suit someone with a family member living in the second residence.” 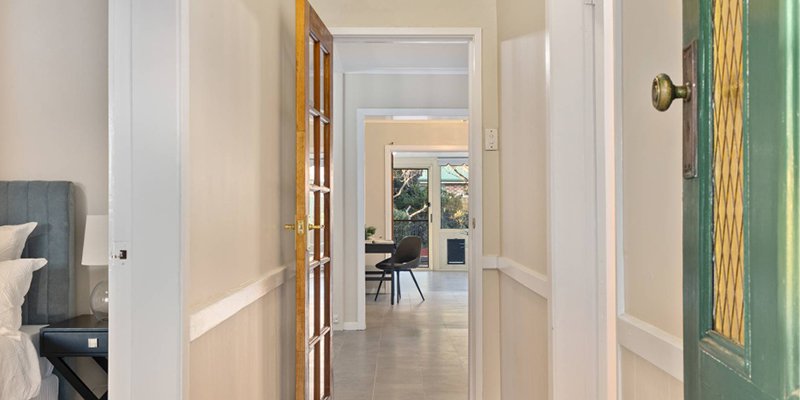 The home is set on a large, level block of more than 1000 square metres and includes a large sunroom that looks to the east at the rear of the block.

Both the cottage and the lodge have a separate bathroom and kitchen with ducted gas heating and gas cooking.

Ms MacGregor said she expected the auction to attract a buyer who was prepared to pay top dollar for the property, but was unsure of how much it would sell for.

“Pricing something like this is really tricky because it’s hard to find a decent comparison,” she said. “I’ve never seen anything like it but it’s a really special place that is also really close to town.”

For more information, or to book an inspection, visit Zango.