Tranquility in your own backyard!!

Register your interest by clicking on the 'BOOK INSPECTION' button and submit your tenancy application to book an inspection.

If you are feeling unwell, please do not attend any inspections.


This gorgeous updated home is perfect for a family. It features a neutral décor and timber flooring in the living area and kitchen. With three bedrooms plus study and an ensuite in the master bedroom.

The outdoors will be time well spent amongst fruit trees, vegie garden and landscaped yard, ideal for entertaining with the outdoor pizza oven.

Located in a convenient location all within easy access to the Central Business District, Dickson Shopping Centre and pool.

Suburb Snapshot
Dickson (postcode: 2602) is a suburb in the Inner North of Canberra, Australia. It is named after Sir James Dickson (1832–1901) who was a Queensland advocate of Australian Federation and one of the founders of the Australian Constitution.

Between 1926 and 1928, a small runway called Northbourne Aviation Ground was located where the Dickson Library and playing fields are now. This was Canberra's original airport. Dickson was gazetted on 28 September 1928, but the suburb was not settled until the 1960s

The suburb contains the Dickson Centre, a significant commercial centre in Canberra's Inner North containing the Woolworths Supermarkets outlet with the greatest turnover in Australia. The centre contains an ambulance station, office buildings, many shops and the Dickson Baptist Church.

Outside the Dickson Centre, the suburb contains the Australian Broadcasting Corporation Canberra radio and television studios. Two colleges are located in the suburb, Dickson College, a public senior secondary school, and Daramalan College, a Catholic high school. The Daramalan Junior school was once located in Dickson, which operated between 1986 and 1997. It was a school for boys in years 5 and 6, and was near St. Brigid's Church.
Dickson has large playing fields with several ovals, which are used to play many sports including soccer, cricket and rugby, as well as the venue for schools carnivals, and are a popular place on weekends. Organisations calling the playing fields home including the Majura Junior Soccer Club and Corroboree Little Athletics. Near the playing fields is a walking track between rows of pine, oak and gum trees which leads to the Dickson shopping centre. Hawdon Street is where the Canberra Space Dome and Observatory used to be located before being destroyed by fire in 2010. The street is cut in half by the eastern branch of Sullivans Creek, which runs in a concrete drain. On the south side of Sullivans Creek at this point is the Dickson Wetlands, which was completed in December 2011.

RENTING BOOK:
A copy of The Renting Book can be found at: https://justice.act.gov.au/renting-book

The Territory Data is the property of the Australian Capital Territory.
view full sales history for 96 Cowper Street

96 Cowper Street DICKSON, ACT 2602 has 30 schools within 5 kilometres, with the closest being Daramalan College.

96 Cowper Street is located within the suburb of Dickson, which has a population of 2,149, a median age of 31 and an average household density of 2.3 people.

Apartments For Sale Under $400k in Canberra’s Inner-North 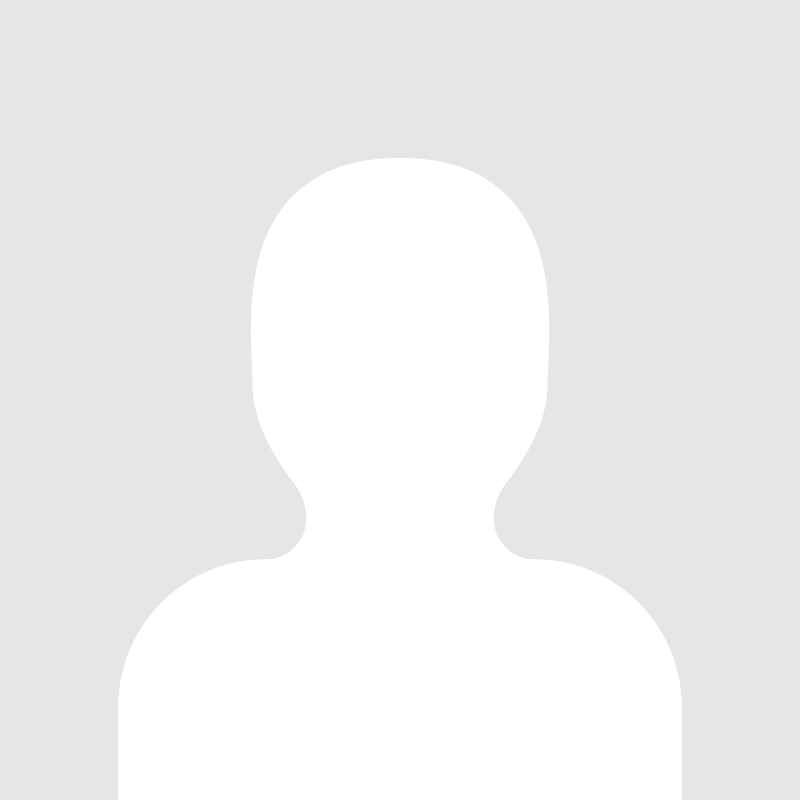