Why Tuggeranong was dubbed 'Nappy Valley', and other Canberra facts you didn't know

An unlikely hero during the 2003 bushfires. 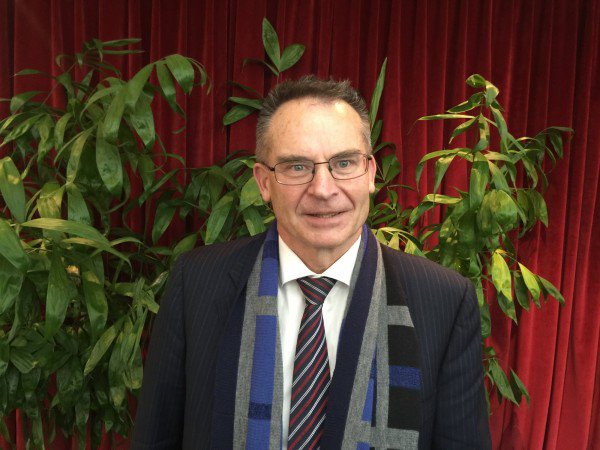 During the bushfires of 2003, which destroyed 500 homes and killed four people, then Chief Minister Jon Stanhope stripped to his underwear and swam to the rescue of a pilot whose helicopter had crashed into Bendora Dam, in Namadgi National Park.

Yass could have been the nation’s capital. 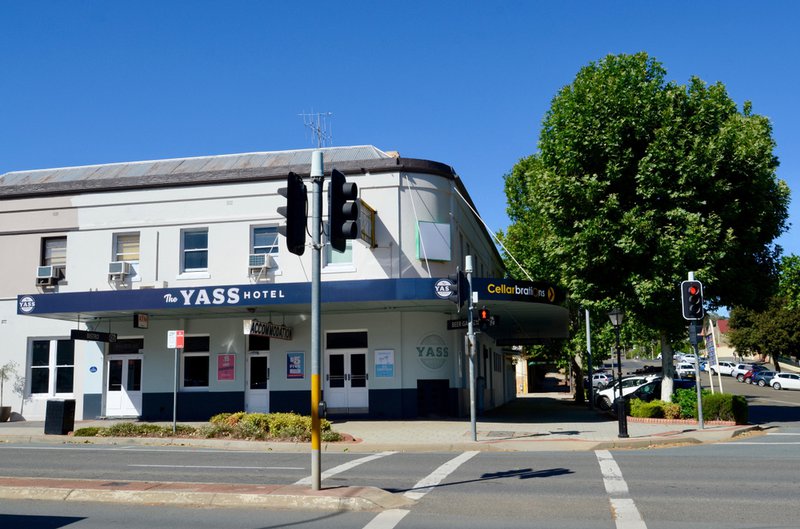 Yass was initially recommended as the site of the capital, with a proposed boundary extending from Lake George to Queanbeyan and incorporating the “sleepy Parish of Canberra”. Initial plans for the capital stated that it had to be in NSW, at least 100 miles from Sydney and at least 100 square miles in size. 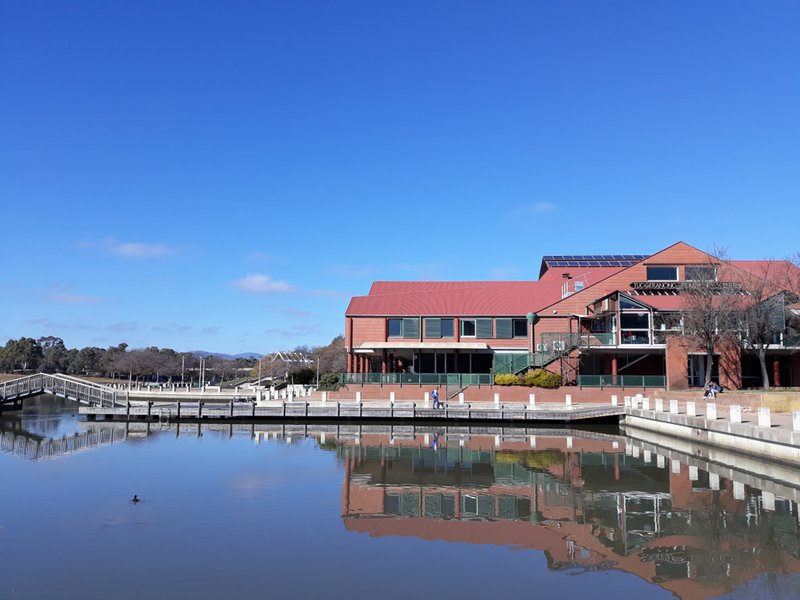 The Ngambri people called Tuggeranong the Cold Valley. Not surprising given its proximity to the base of the Brindabellas, often snow-capped during the Canberra winter.

And it then became ‘nappy valley’.

The name Nappy Valley was given to Tuggeranong by people living in Canberra’s inner north and south in the 1970s. Those living in established homes in Forrest, Griffith, Red Hill, Narrabundah, Ainslie, Reid, Braddon and Turner, decided it was time for some serious renovations to their homes, and the builders and other tradesmen they employed settled in Tuggeranong.

Acton was once home to a convict prison.

In 1823, retired Lieutentant Joshua John Moore set up rudimentary huts for his family and workers on the banks of the Molonglo River at Acton, about where the National Museum of Australia now stands. A convict prison was built on Moore’s land in the 1840s, where convicts were housed, flogged and put in the stocks. While the last convict lashing occurred in 1870, the prison stood standing at Acton until the 1920s, when the first buildings of the capital were erected.

Ignoring the advice of many men around him, Edward Crace (the namesake of the northern Canberra suburb) forced his driver to attempt to cross a flooded Ginninderra Creek in 1892. The horse and carriage capsized, killing Crace and his driver, George Kemp. The fate of the poor horses is unknown.

Food ordered for the grand opening of Parliament House ended up at Queanbeyan tip. 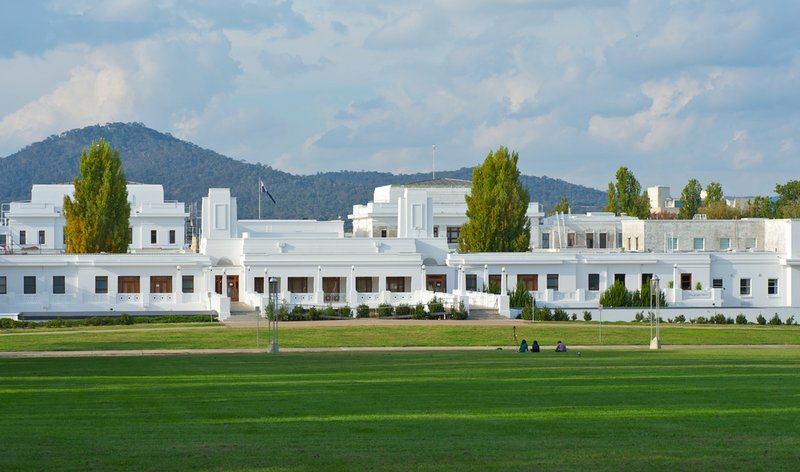 Thousands were expected to gather in Barton on 9 May 1927, when the provisional Parliament House opened. But few turned up. Enormous platters of meat pies and seafood - made in Sydney and transported down to Canberra by horse and carriage - ended up at the tip in Queanbeyan. (There was no tip in Canberra at the time.) 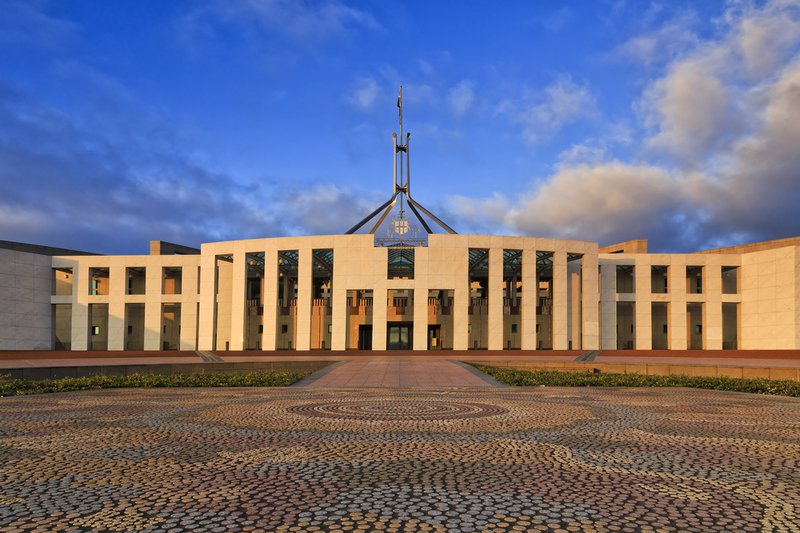 In 1988, when New Parliament House opened on Capital Hill, it was the most expensive infrastructure project Australia had ever seen. It was a long overdue project though - the original Parliament House (or “wedding cake”) was meant to house Parliament for 10 years but ended up doing so for 61. 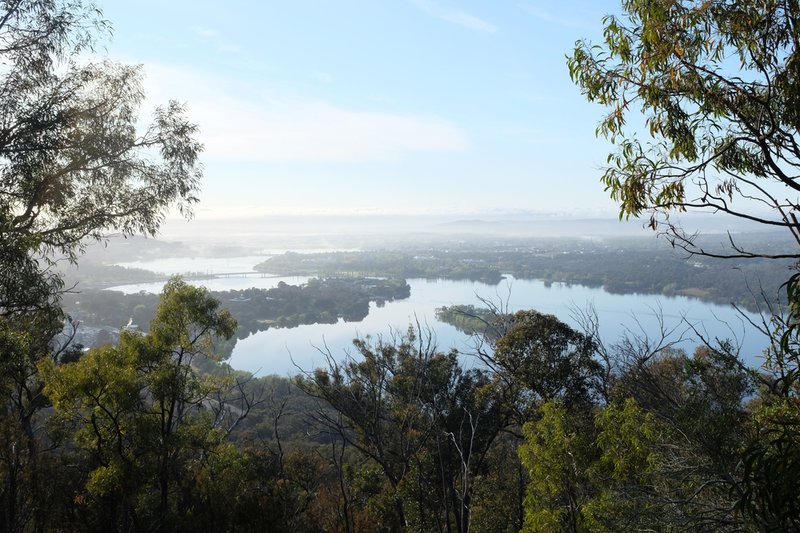 By all accounts 1963 was one very hot year. An attempt was made to dam our lake but the unrelenting heat saw the water dry up (just imagine the smell down by the water’s edge at Yarralumla). More than 12 months later the rains finally came and Lake Burley Griffin was officially opened in 1964. 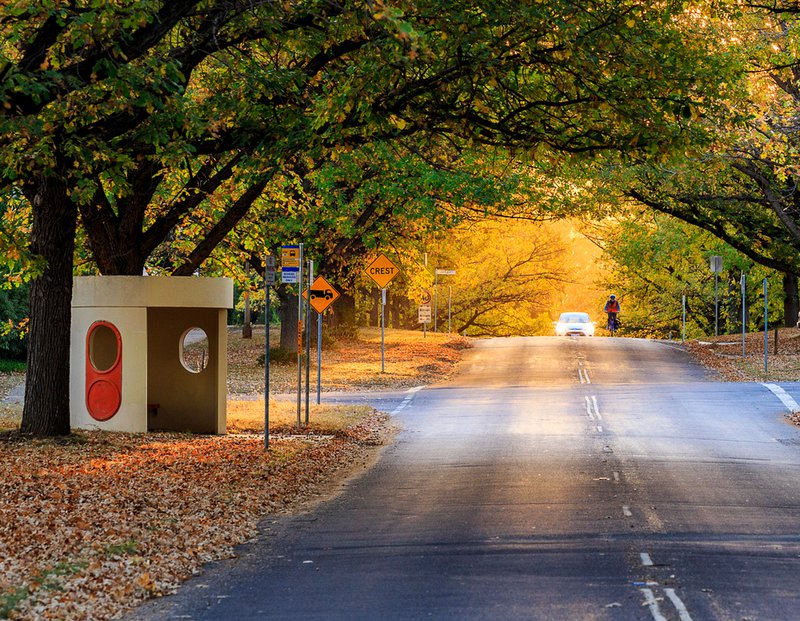 Over 13 years between 1913 and 1926, almost two million trees and shrubs were planted across the capital, under the guidance of Charles Weston. Weston was the officer in charge of the first Afforestation Branch and when he died in 1935, his ashes were scattered, at his request, among the trees he planted in front of Old Parliament House.

Bushrangers once roamed the land we live on.

In the 1830s, the Limestone Plains were described as “infested with bushrangers”. Two decades later The Jingera Mob - a loose group of cattle thieves, escaped convicts, hardened bushrangers and other assorted misfits and drunks - terrorised the farming families of the Canberra region.

The oldest building in Canberra is … 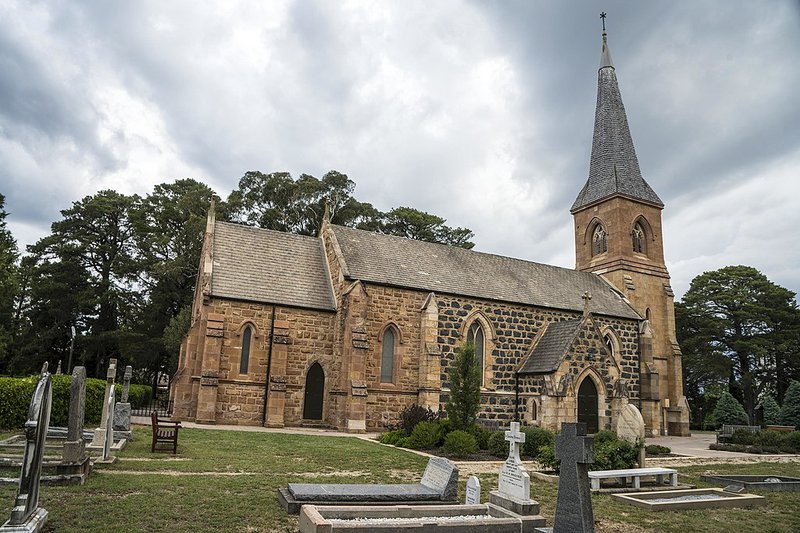 St John’s Anglican Church at Reid. Land for the church was donated by Robert Campbell, owner of the property ‘Duntroon’. The church was built of sandstone from Black Mountain and the quarry at Yarralumla.

The vision for Kingston foreshore was always residential. 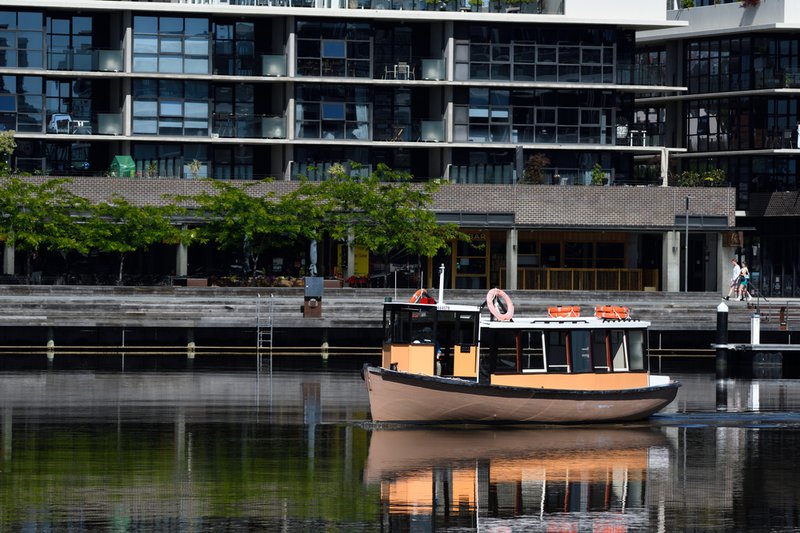 Walter Burley-Griffin’s original plans for Canberra included a bustling residential precinct along the south side of the lake at Kingston. But the first administrator of the Federal Capital Territory, David Miller, didn’t care for Griffin’s plan - and promptly built a huge power station in the area instead.

All facts derived from Paul Daley’s book, Canberra, published in 2012 by NewSouth. Paul is an author, columnist and Walkley Award-winning investigative journalist who has worked for the Age, the Bulletin and the Sunday Age.