Buyers looking in Canberra's inner-north have a rare chance to own one of Campbell's original homes, situated on a corner block and on the cusp of Mount Ainslie Nature Reserve.

This four-bedroom two-bathroom home is a dual occupancy residence that has been in the same family for “a very long time”, according to selling agent Sophie Luton of Luton Manuka.

The property at 16 Truscott Street has just hit the market and will be auctioned on 14 August at 10am. It is being sold through Sophie Luton and Richard Luton of Luton Manuka. 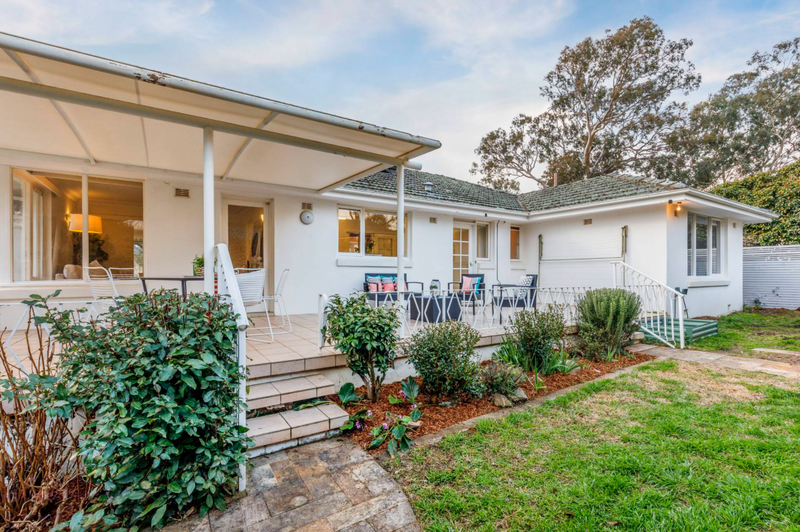 Original properties such as 16 Truscott Street do not come onto the market very often. There are currently no other four-bedroom properties for sale in Campbell and listed with Zango.

"Land in the inner areas of Canberra is running out", said Ms Luton. 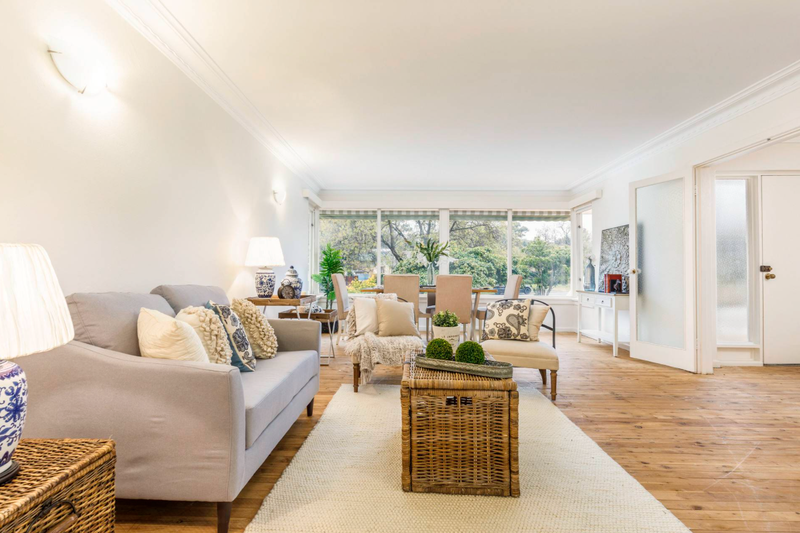 Sitting on a 779sqm block and across one level, the property is packed with original features, such as hardwood timber floorboards, high ceilings, a fireplace, and decorative cornices.

Spread over a single level, the home features an open-plan living and family room. There is also a large kitchen off the family room that has an island bench and ample of storage space.

From here, there is direct access to the outdoor entertainment area and garden.

Three out of the four bedrooms have built-in wardrobes, with the main bedroom having the luxury of an ensuite bathroom and picturesque bay window. 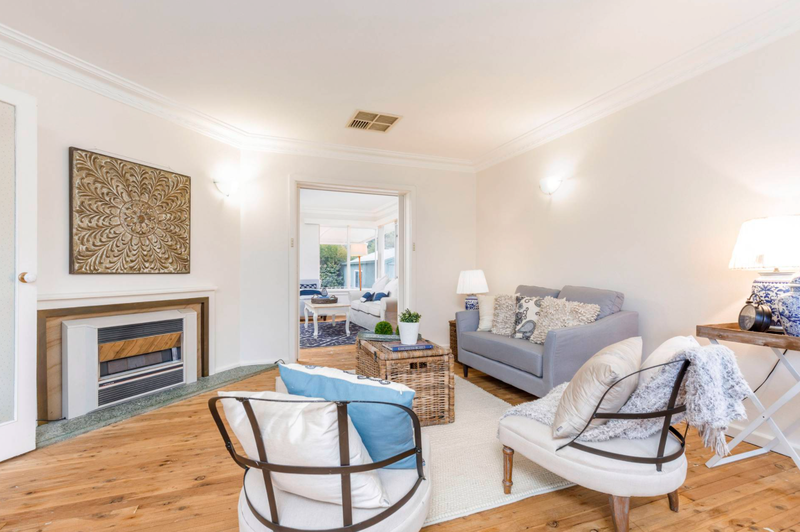 “This house is the original double brick home…is a considerable size and has a beautiful northerly aspect,” said Ms Luton.

“There is the potential for someone to come in and add their own touches.”

Having just hit the market, Ms Luton said she has already been inundated with interest.

“There is nothing on the market in Campbell like this, so we expected to have a large amount of interest,” she said.

“It is becoming rarer and rarer for older properties to come on the market.” 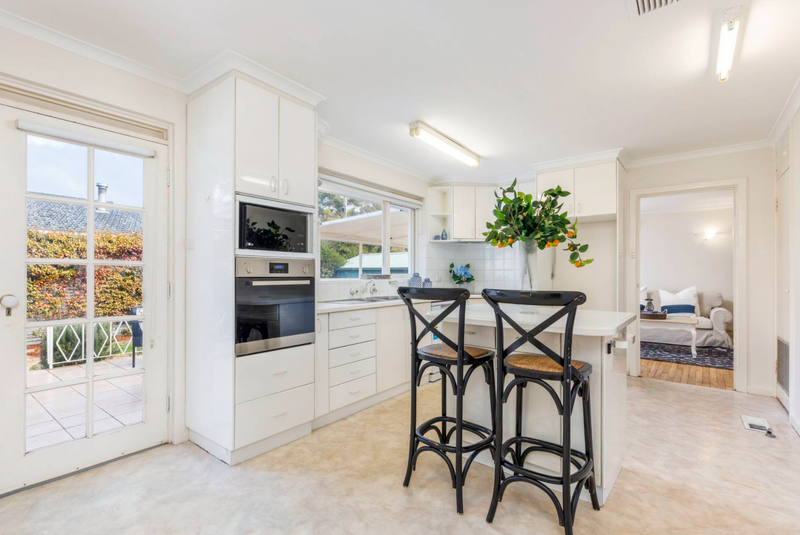 In addition to its original features, the family home is in an incredibly convenience location.

“You can easily get to the airport, Majura Park, Ikea is within five minutes…,” said Ms Luton.

There is also no shortage of schools nearby. The renowned Campbell High School is a mere three-minute drive away. Campbell Primary School and St Thomas More’s Primary School is also just over a 10-minute walk, as is Campbell IGA and other local shops. 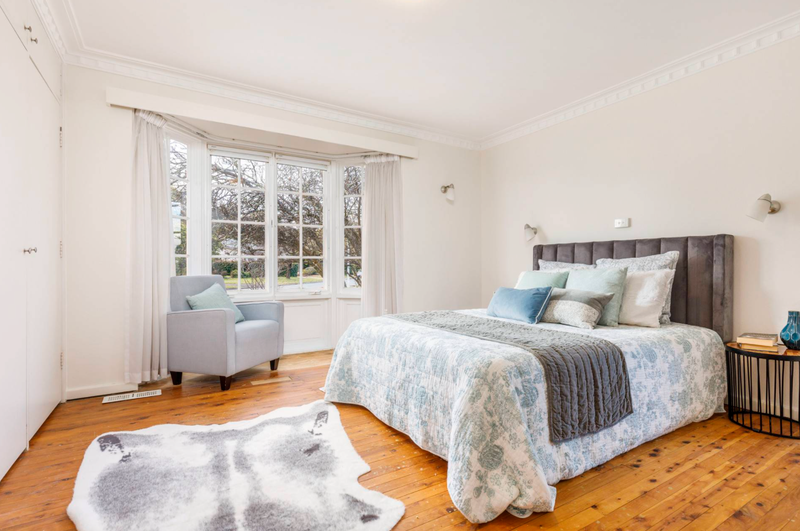 Check out all the latest listings on Zango.