Once the abode of Australia’s only saint, St Joseph’s Convent in Bungendore is on the market and ready for a new chapter in its long history.

Completed in 1891, 54 Turallo Terrace was an integral part of the town’s Catholic community and holds significant cultural and historical importance in Bungendore.

Be it commercial, tourism, professional or lifestyle, St Joseph’s offers an opportunity in the region unlikely to be seen again for many years.

Opened by the Sisters of St Joseph of the Sacred Heart, this impressive triple brick, two-storey building sits on a large parcel of land, positioned between St Mary’s Church and the former Bungendore Catholic School. 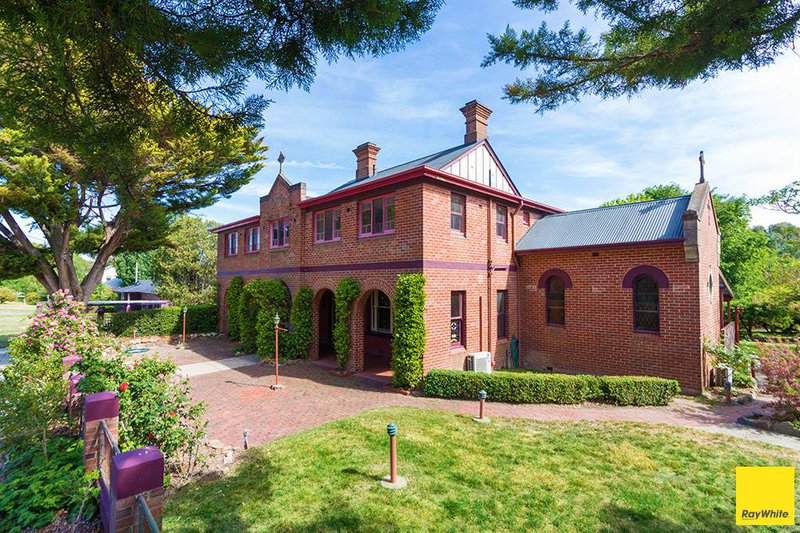 Mother Mary McKillop, the co-founder of the Sisters of St Joseph, who dedicated themselves to live in poverty and educate the poor, visited the convent on four occasions between 1895 and 1901.

The now Saint Mary MacKillop slept in a room upstairs, overlooking the gardens, during her trips to the town.

For the first 40 years, the convent was solely a residence for nuns, but in the 1930s it was extended to become a boarding house for students who lived on outlying farms.

As new schools opened up in Canberra and Queanbeyan, the Catholic Church relinquished its teaching role in Bungendore, and in 1975 the convent and the school were closed.

It has been in private hands since, serving a multitude of uses for tourists and the local community as a residence for people with disabilities, a bed and breakfast named Manna House, and as a private residence.

Backing onto Bungendore’s Common and overlooking playing fields, tennis courts and a swimming pool, St Joseph’s Convent remains in extremely good and original order for a building of its age.

“There have been no major changes,” she says. “You could say it has been held in a delightful holding pattern.”

“While the building is in terrific original condition, the strength of its design means it is timeless – although any updates or renovations could only go a long way to making this an even more valuable asset.

“This is a beautiful property with its rich history interwoven with the town. So many Bungendore residents have strong ties to it.

“This is a super opportunity to own an important piece of our region’s history – not many people can say a saint has slept in their house.” 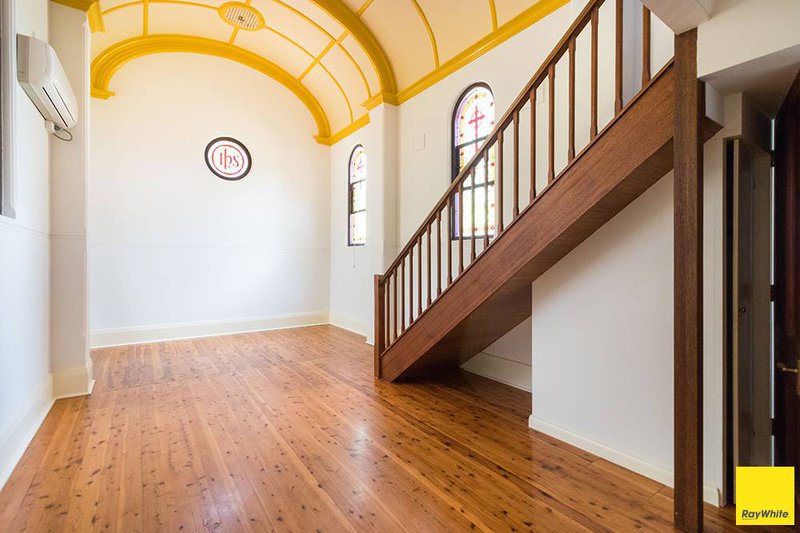 The majority of the original features remain, including fireplaces, skirting boards, an impressive staircase, cedar doors, plaster cornices and ceiling roses, along with some beautiful stained-glass windows that hark back to an era when buildings of this nature were built to impress, and last.

Despite its immense scale, stained-glass windows, archways and chandeliers, the convent is humble in its simplicity, rather than grand.

With such good structural bones, this property is waiting for an imaginative buyer.

There are two kitchens, including a scullery and pantry, dining room, lounge room, and additional bathrooms and enclosed verandahs.

There is also a chapel with stained glass windows, and a mezzanine area where madrigal singers once performed. 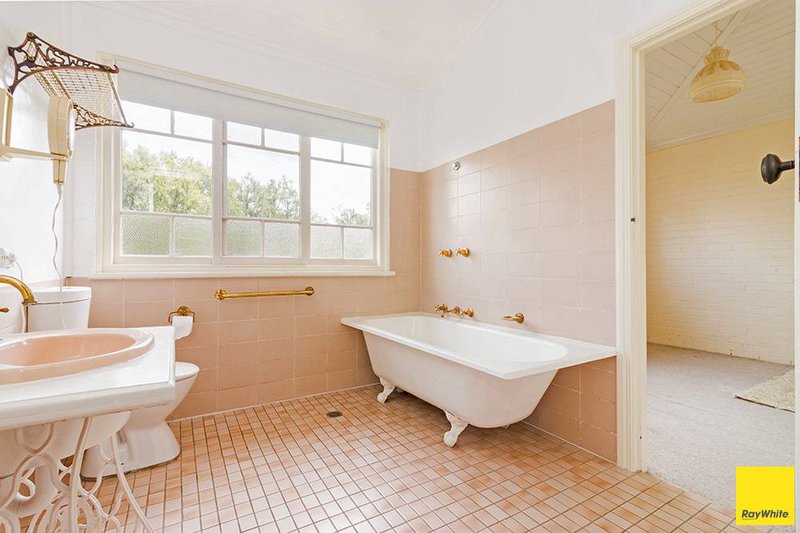 Whether the convent stays in private hands or becomes a venue, the deciduous trees and flowering shrubs will delight those with time to enjoy the spacious gardens.

A very large catalpa tree offers summer shade on the eastern side of the building, and in spring it is adorned with abundant delicately scented blossoms. A rose-covered arbour, lavender hedges and an array of flowering bulbs offer colour year-round.

A large walled courtyard and the cloistered front verandah are shaded and cool places to enjoy a summer afternoon. A large terrace is positioned off the back of the building and would make a perfect setting for seated outdoor dining for guests, or just a wonderful place to spend some time relaxing.

The property is approved as a dual occupancy residence but could be used as a single grand residence or other potential uses – subject to council approval – such as a boutique hotel, restaurant, educational facility or conversion to four individual apartments.

The property is close to all amenities with the school, restaurants, shopping centre and train station being only a short distance away. There is an off-leash dog park nearby, as well as Elmslea Ponds with its bike tracks and walking paths to enjoy.

Bungendore is an easy 30 minutes from Canberra and 20 minutes drive to Queanbeyan.

To arrange an inspection at 54 Turallo Terrace in Bungendore, contact Ellie Merriman on 0402 117 877.