While COVID-19 has now been with us for almost two laps around the sun, it still continues to throw curveballs making it hard to predict its impact when restrictions are imposed. Like with most industries, real estate agents in Canberra were uncertain how the most recent lockdown and related restrictions would impact the market. Would people buy homes sight unseen? Would buyers be happy to bid via online auction?

For Ray White Canberra at least, the lockdown barely caused a blip on the radar for their sales. During the period, the team sold 99 homes to a total value of $92 million. Of the 99 sales, 85 were sold by auction, with a total clearance rate of 96.6%.

These results even included a number of property records.

Like for Ray White Canberra sales consultant and auctioneer Troy Reddick, who set the new record in Macquarie, selling 27 Liverpool Street for $1,730,000, a whopping $460,000 above the previous suburb record. The five bedroom home on a 1562sqm block is an entertainer’s delight, with an in-ground pool, a large undercover deck, multiple living areas and a separate studio. 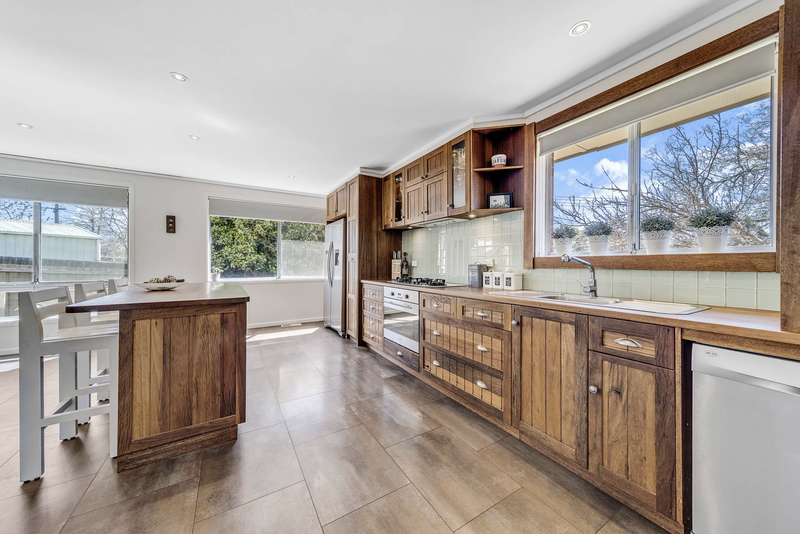 Troy said the team didn’t expect such outstanding results. In fact, they expected quite the opposite.

“We expected a drop in sales due to the challenges around showing homes and bringing properties to market. We have been surprised by the high level of purchaser confidence, which is evident by the number of established homes which were purchased completely site unseen,” says Troy.

“We worked tirelessly at the beginning of lockdown to create a process that we believed would give buyers confidence to bid, as well as personalise the online experience. We have had great feedback that the process of bidding via our online auctions has been excellent for the customer, and this has in turn led to greater competition for our sellers with an average of 7.4 registered bidders per auction. We will look to continue with this process even after lockdown ends.” 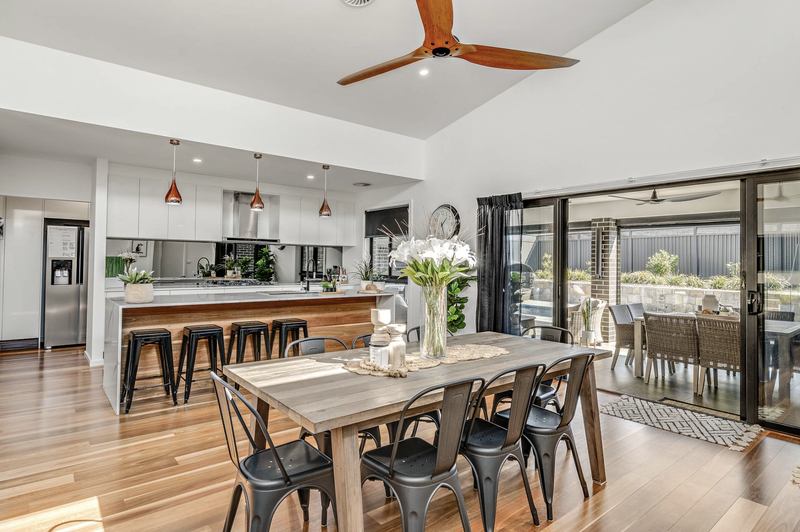 For all of the properties, the agents were heavily reliant on digital marketing.

“Virtually all of our listings are now relying on Zango our as major portal, including the two suburb record sales last week. Our enquiry levels have never been better and our strong results are proving this. Owners are thrilled with the sale prices and the savings in advertising,” says Troy.

While restrictions are easing in Canberra, the next potential challenge for the property market is the upcoming Australian Prudential Regulation Authority (APRA) changes to lending criteria to ensure buyers now have a bigger buffer against potential interest rate rises.

The changes may mean buyers will have a reduced borrowing capacity, which has the potential to impact property prices, but Troy says they don’t expect a massive impact on the market in Canberra.

“The ACT continues to record the lowest unemployment and the strongest household wages of any of the capital cities, so I expect any impact in house prices will be minimal,” says Troy.