Lucia Marzano has always had a passion for the real estate industry, starting her professional career as an eighteen-year-old at a boutique real estate agency in Canberra. What’s even more impressive is that at 23 years old, Lucia became a fully-fledged homeowner.

“I was 23 years old when I purchased my first home and at the time it was very overwhelming, but it gave me an understanding of what it’s really like to be on the other end of the transaction,” she said. 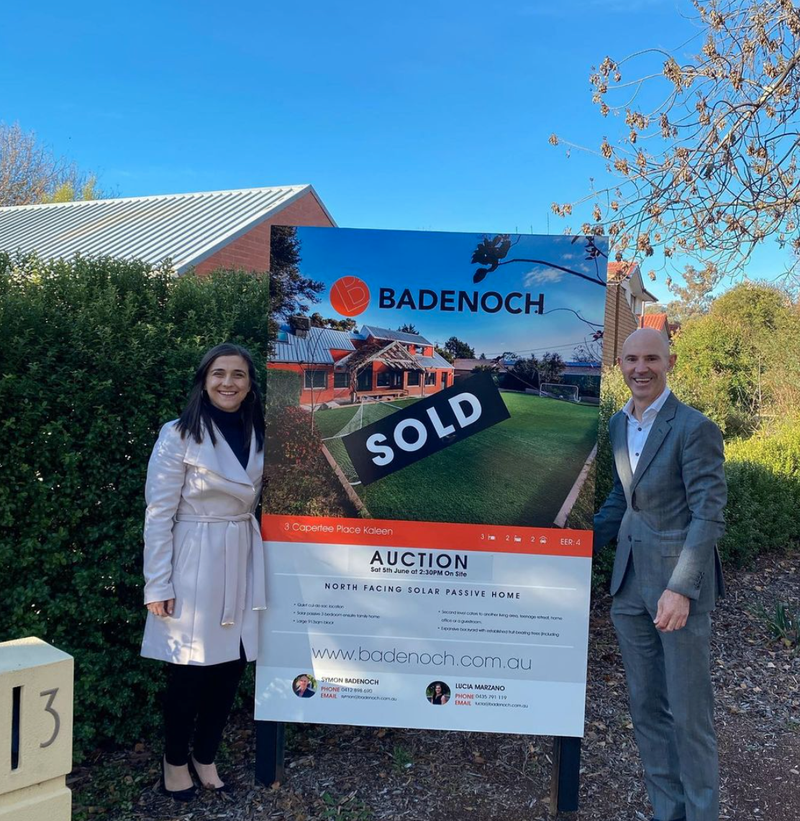 Lucia now works for Badenoch Real Estate and credits her successful 11-year career in real estate to a realistic mindset and dedication to clients.

“I find it really interesting how differently every property is sold and the process in which it is handled,” she said. “A lot of the time my job is about relationship building along the way. We have amazing clients that we stay in touch with beyond selling.”

It’s Lucia’s dedicated to her clients before, during, and after the selling process that provided her the opportunity to sell the record-breaking townhouse in Palmerston.

“I sold the townhouse to the seller three years ago and I stayed in touch with them ever since,” she said. “So, when it came to selling it now they came straight to me and I was very touched.” 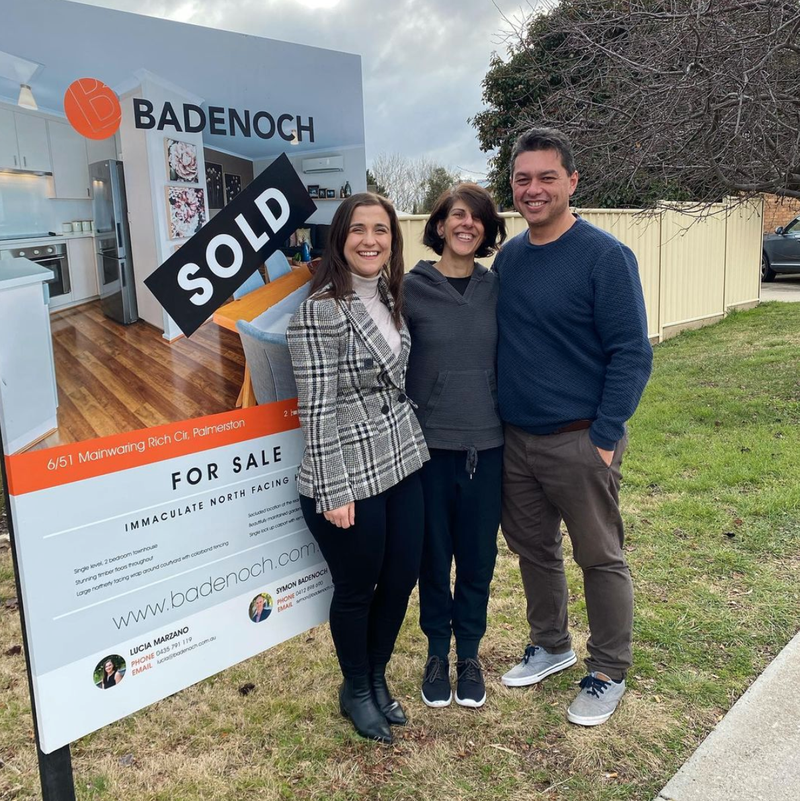 The two-bedroom townhouse at 6/51 Mainwaring Rich Circuit in Palmerston is spread across a single level and recently renovated. There is an abundance of natural light throughout and the bedrooms and incredibly spacious. Lucia said that the townhouse offered more flexibility given the two-bedrooms on offer.

“We had a lot of downsizers look at it because it is single level, north-facing and with two bathrooms,” she said. “A huge selling point was that it had a large wrap around courtyard where you could have a veggie patch and entertainment area.”

Lucia said she had a feeling the townhouse would leave its mark on the Palmerston area.

“I was quietly confident it would be a record sale because it was just a beautiful product.”

The new owner is not originally from Canberra but according to Lucia, “loves the Palmerston area”.

“Palmerston has always been a hidden gem and flown under the radar,” she said. “But now it’s making its mark in the industry because it is very close to the city.” 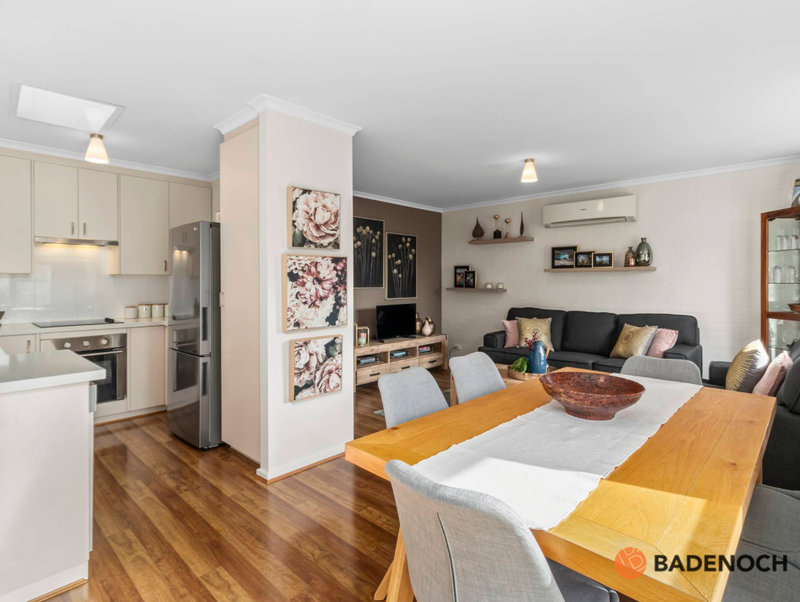 According to Zango data, Palmerston has a median sale price $649,999 and a population of 5525. A quieter part of Gungahlin, Palmerston is popular with young families and retirees who like the proximity to the city and surrounding nature reserves.

There is no doubt that Lucia is going to continue breaking more records in her career. I suggest you keep Lucia in mind when you want to sell your own house - you won’t find anyone as personable, understanding, and easy to talk to.

You can check out Lucia on Instagram here and get in touch with her on 0435 791 119. To learn more about Badenoch Real Estate, visit their website.