Eddie and Mary Norenbergs are happily married and living in an apartment in Civic until a friend of theirs tell them about a story they overheard at the Waltons Department Store – a widow and her three daughters are looking for a place to live that's closer to Civic and wants to swap properties with someone.

Now over five decades later, Eddie and Mary Norenbergs are selling their family home in at 57 Earle Street in Lyneham where they have raised their two adult children. 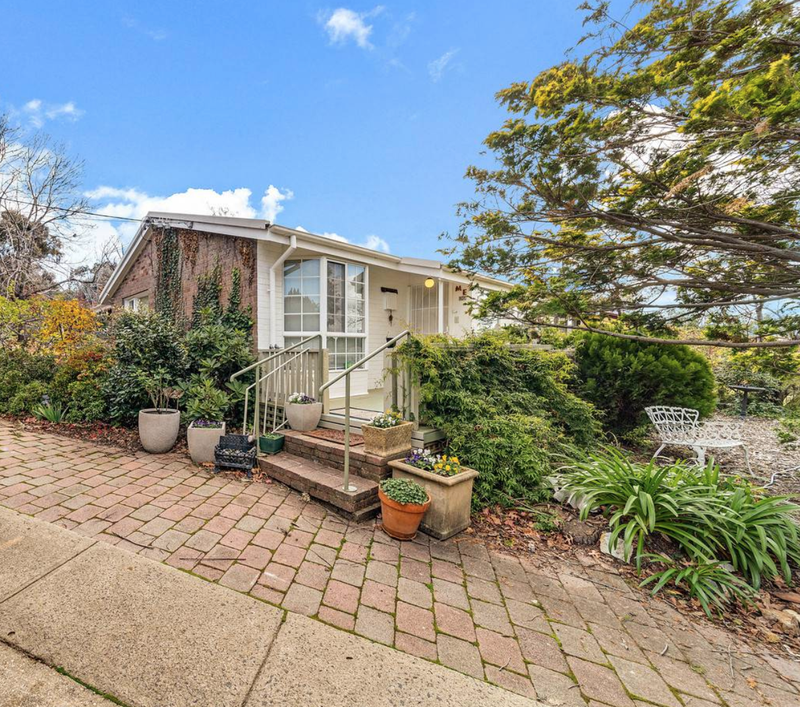 The three-bedroom, one-bathroom home sits on a whopping quarter-acre block and in a quiet cul-de-sac in Lyneham. The home offers breathtaking views of Canberra, from the snow on Mt Majura to the leafy tree-lined streets of O’Connor.

What’s even better is that inside, the house oozes with 1950s charm – there is carpet, high ceilings, plenty of picture hooks on the walls, a sunroom, ceiling skylights in the kitchen, and wallpaper in some of the bedrooms. 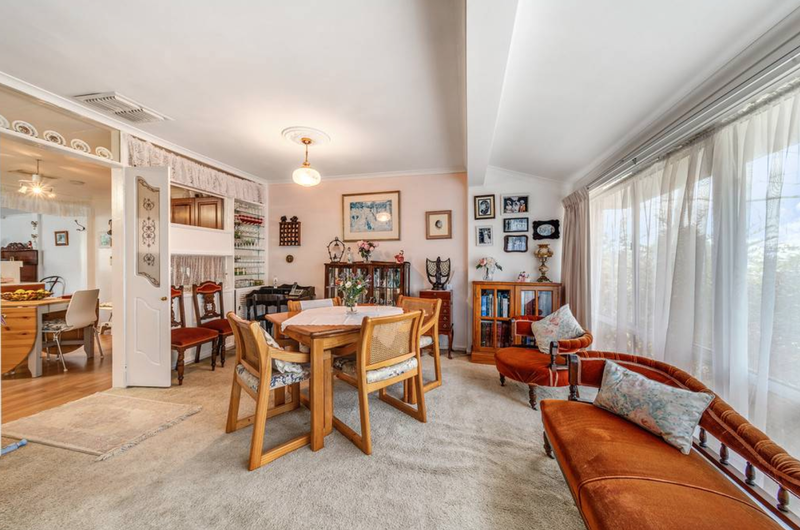 The original interiors are in immaculate condition, especially the kitchen which has direct access to the open-plan formal lounge and dining room.

You can certainly tell that the house on Earle Street has been loved and is Nurenbergs’ pride and joy. But the time has now come for the Nurenbergs to downsize and make new memories.

“I call this place our little cottage”, said Eddie Nurenberg.

“We used to have a lot of dinner parties here and when I look back, I am amazed we raised two children in this little house.” 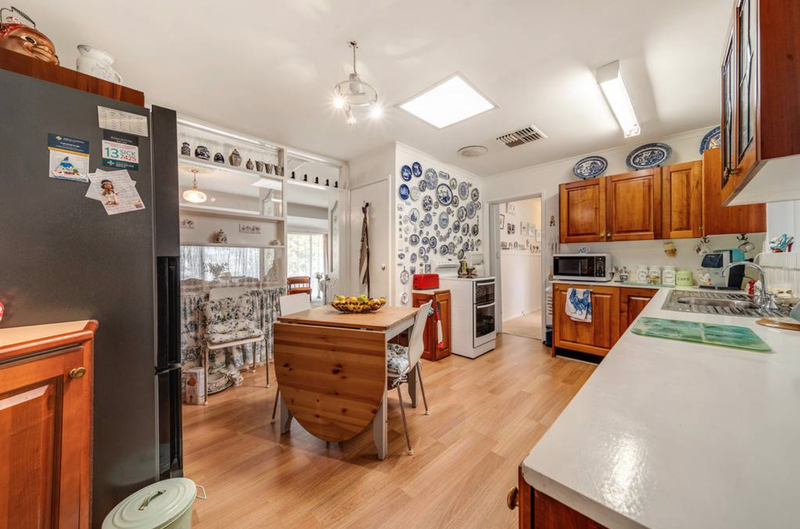 Over the years, the Nurenberg’s have renovated the property to what it is today.

There is one thing is for sure – living in Lyneham has clearly left a mark on the Nurenbergs.

“I then married a Queanbeyan girl and will never leave Canberra – it’s the best place to live.” 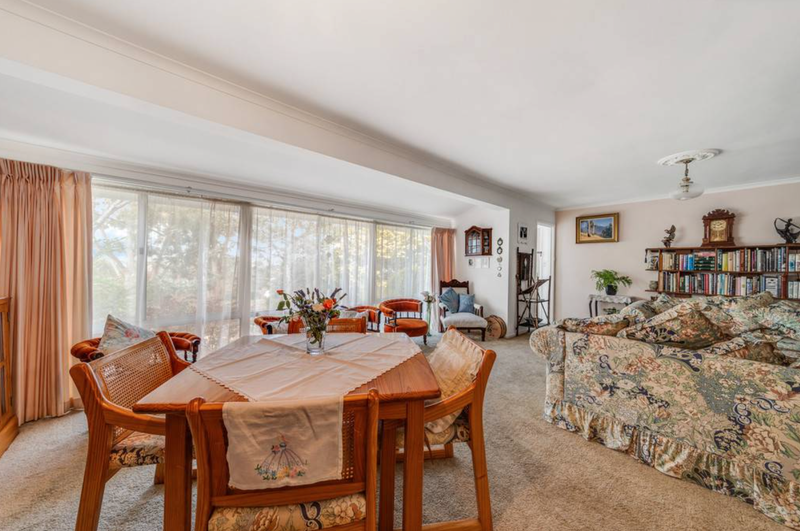 Recalling on his memories of Canberra, Eddie said he is amazed at how much Canberra has changed.

"Where we are, the Defence people from Melbourne were originally sent here to work," said Eddie.

"Myself and Mary went for a drive the other day to places like Ford and Harrison and I can't believe how spread out Canberra has become."

"When we first moved, even Aranda was too far out." 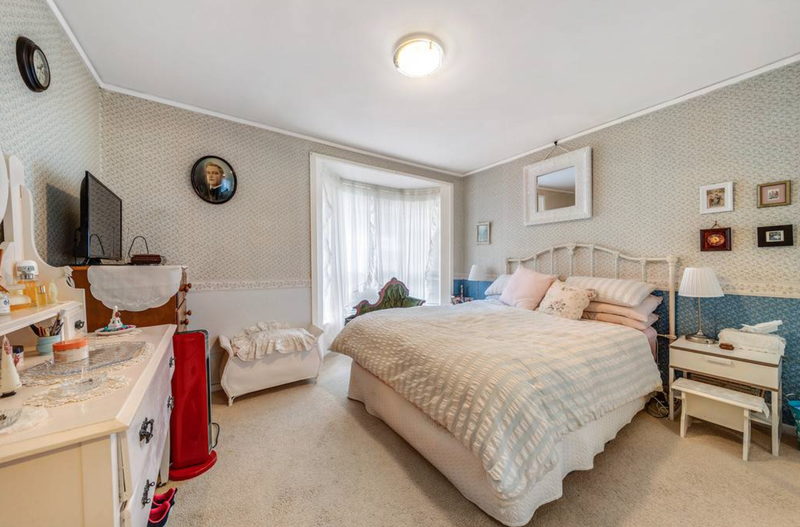 “This is a rare opportunity to live on the top of a hill and somewhere with amazing views,” said Mr Lonsdale.

“The property is also in a very happy cul-de-sac. Everyone seems to know each other and look out for each other.” 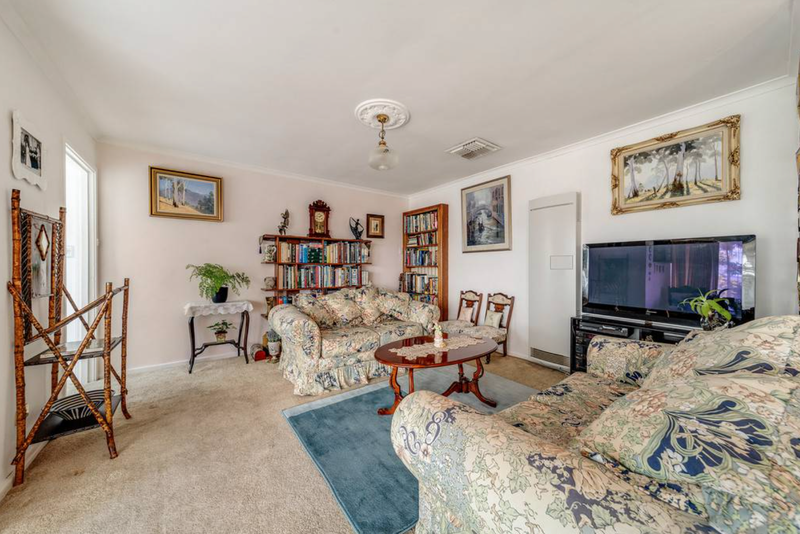 Mr Lonsdale said the large block gives way to the possibility of redevelopment down the track.

The property's location in the heart of Lyneham is another draw card – with good schools and the convenience into Civic a huge lifestyle bonus. 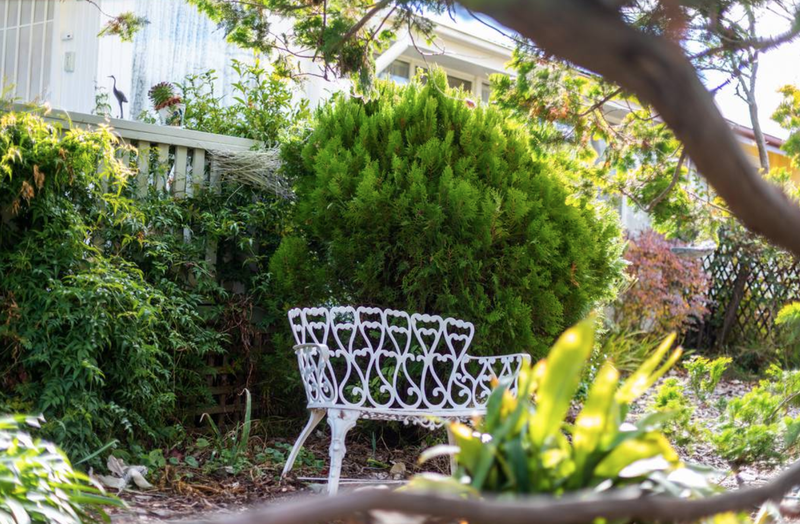 “This home offers the opportunity for someone else to live their family dreams”, said Mr Lonsdale.

No. 57 Earle Street in Lyneham is heading under the hammer on Saturday 12 June at 10am.