If there was ever a profession that required superior negotiation skills, nightclub security is it.

Just ask McGrath Canberra sales agent and former Mooseheads bouncer Sam McGregor, who claims “I wouldn’t be the real estate agent I am today” without having worked the door of Canberra’s most iconic nightclub.

According to Sam, while it might seem unlikely, there are actually many parallels between late-night security and working in the sale of residential property. 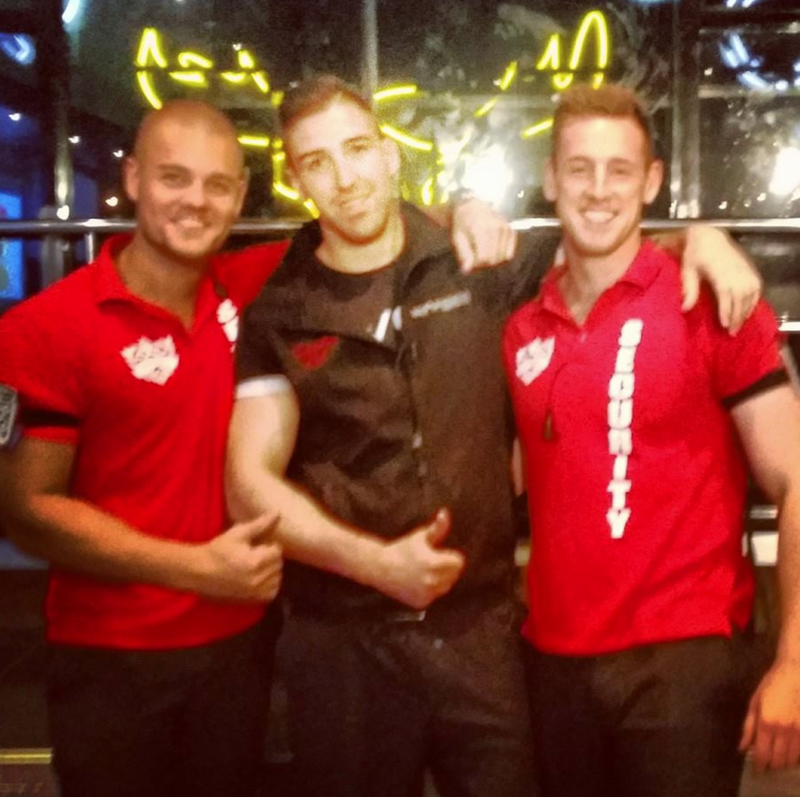 “Firstly, every night at Mooseheads was about meeting thousands of people - and all with very different motivations,” he says.

“Secondly, I was dealing with people often during a time of high emotion … you’re meeting people when they’re at their rawest.”

But it’s the negotiation skills and the ability to “straight talk” that Sam learnt while working to keep clients of the four-storey club safe that he most often uses in his day-to-day sales work with McGrath.

“Late at night, if you’re at a club and conflict or incidents do happen, punters just want somebody to be straight and honest with them,” he says.

“So the comparison I would draw is that the way you have to deal with people - and there’s a high volume of them - you just have to talk straight and in a no-nonsense manner.” 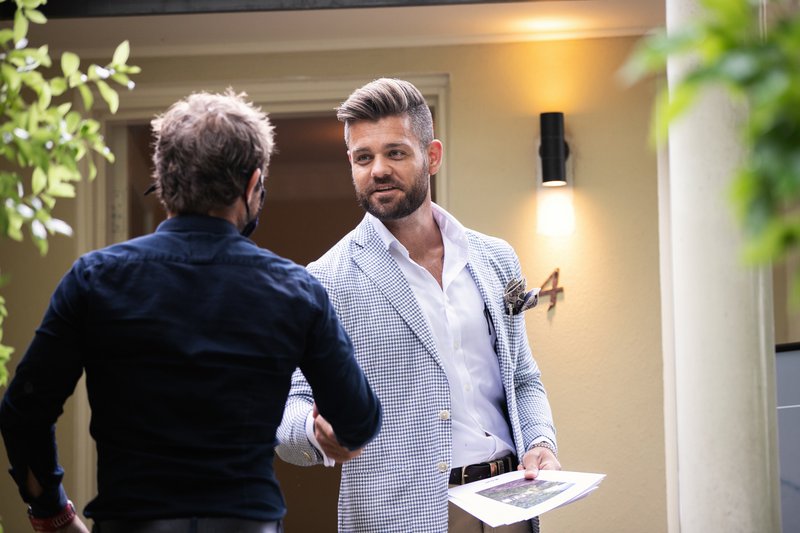 A born and bred Canberran who’s “always been obsessed with property”, Sam’s 40-hour work week at Mooseheads helped put him through a law degree at the University of Canberra. He’d work 10 hours every night as a security guard, Thursday through Sunday, and study during the day.

Sam later graduated with an MBA from the Australian Institute of Business - “because I’ve just naturally always been more commercially-focused” - and worked as a construction lawyer for the Master Builders Association before becoming a real estate agent in 2020.

In the last calendar year at McGrath, he’s carved out a niche mostly helping people move out of north Canberra onto small acreage (and vice versa), selling more than $54m worth of property between Canberra and Yass and beyond. 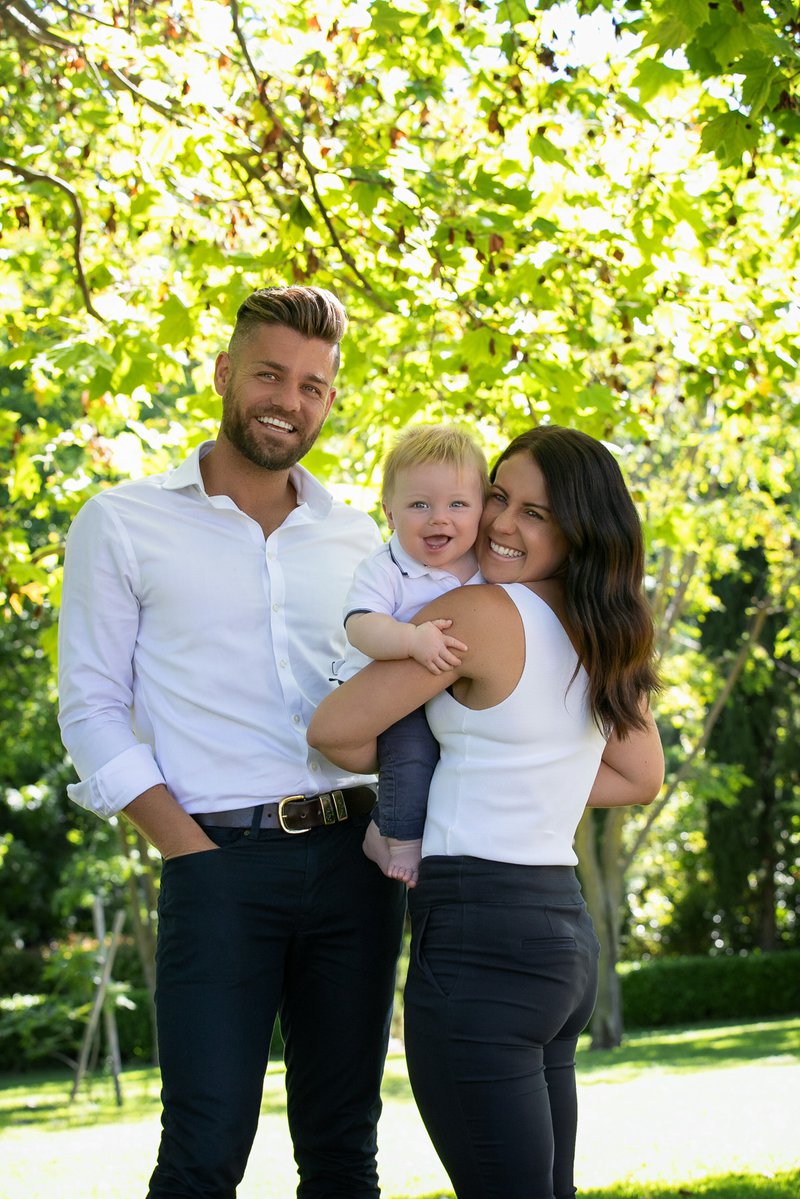 “I couldn’t have predicted how much I’d love the sales side of real estate,” he says.

“A lot of people ask me if I wish I’d become an agent earlier and the answer is no, I feel like I did it at the perfect time in my career, because I’ve built the skills and relationships to actually make this happen and do it effectively.”

The other thing Sam can credit Mooseheads for?

“Yes, she was there one night with a friend and I definitely had my eye on her,” he laughs.

“I do have plenty to thank the Moose for if I think about it.”