We all could do with hearing a nice story at the moment, and they don’t come much cuter than the one behind the listing of 58 Davenport Street, Dickson.

After moving into an adorable duplex in Dickson, ‘Lucy’ started chatting to her new neighbour, ‘Emmet’, and the two got along well.

Then Lucy noticed Emmet’s LEGO pirate ships and confessed she was into LEGO too. Both had kept their childhood collections, so they set about rebuilding them together - his pirate-themed LEGO and her town themes. 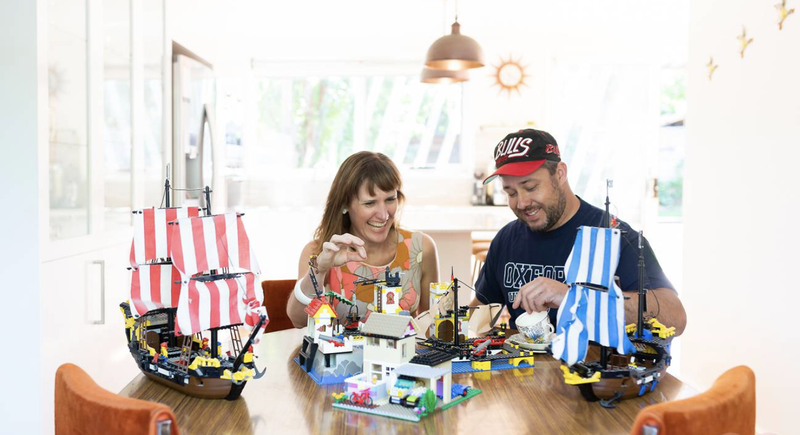 LEGO play dates went on between the two neighbours at numbers 58 and 60 for about a year. Lucy and Emmet's LEGO love and collection grew, and many thousands of bricks later, they had built the foundations for not only many LEGO masterpieces, but also the foundations for a lifetime together.
And it turns out Lucy and Emmet had far more in common than their love of LEGO alone. Emmet eventually transitioned over to living in number 58 - growing a family with Lucy and making it home. 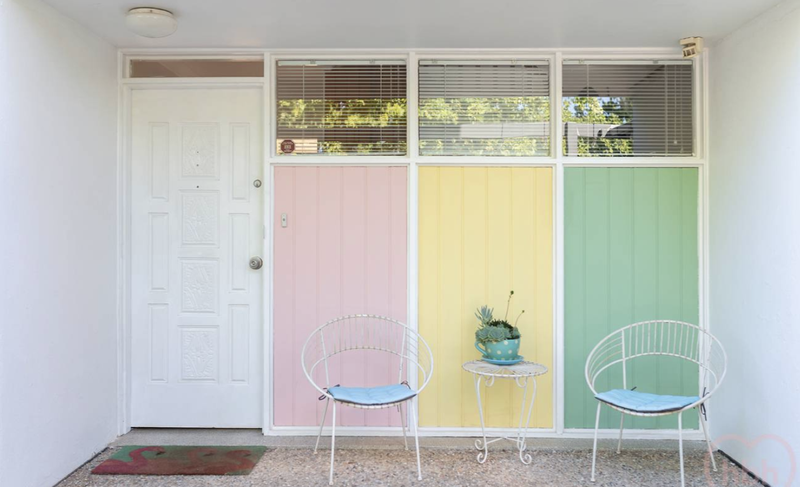 As two lives merged into one, they adapted the home to give space to their growing family, LEGO collection, plus Emmet's growing car collection. Over the past 14 years they have lovingly renovated Lucy's four bedroom, two bathroom duplex, with eclectic vintage aesthetic and colourful Mondrian inspirations. Every turn leads you to another carefully considered style feature, that perfectly complements the home, and Lucy and Emmet's impeccable taste.

The home has been extended to include a spacious living area, master bedroom and en suite. Up the original timber stairs are three more bedrooms, two faced to take advantage of the northerly sunshine, the other with views over the private front courtyard and the treelined street. 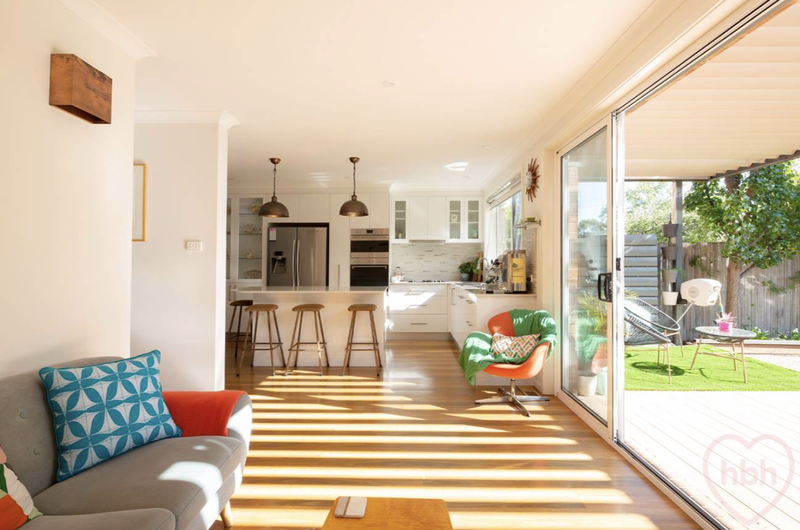 The backyard has also been finely tuned with an adorable cubby built out of recycled materials from the main house, and space to relax on the deck while you watch the kids play on the luscious green lawns.

All we know is, this is the real life love story we all needed to hear right now.