Canberra auction results prove market is as popular as ever Canberra’s property market is full steam ahead despite the latest Covid-19 restrictions transforming the real estate industry into an online platform.

On the south side of Canberra, the Tuggeranong record was smashed by $630,000 at an online auction on Saturday.

The extravagant six-bedroom home had 20 registered bidders and three active bidders fighting for the luxurious property with a theatre room, games room and kitchen with two island benches. 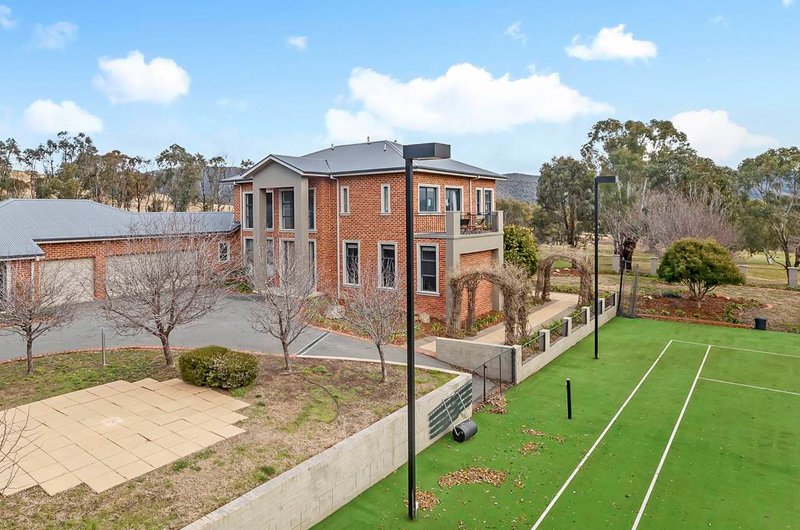 On the other side of the bridge, Franchise Owner and Sales Manager Sandra Masters of LJ Hooker Kippax said demand for property in Canberra is still high, with five properties listed with LJ Hooker selling under the virtual hammer the past week.

Of those five properties, Ms Masters detailed one online auction that had 654 people tune in.

“We were surprised to see how many people tuned in to just watch…it goes to show that there is a lot of curiosity about what is happening in Canberra’s property market.” 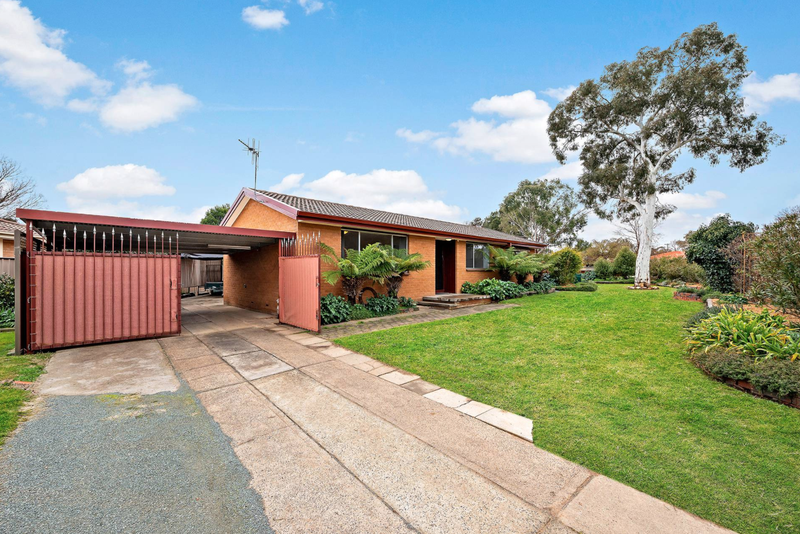 One of the five properties listed with LJ Hooker that went under the virtual hammer was 101/2 Edinburgh Avenue, City. The one-bedroom apartment was listed with Nic Salter-Harding of LJ Hooker Dickson and sold to a first home buyer for $496,000.

According to Mr Salter-Harding, there were three active bidders and a total of 13 bids overall. The new owner was engaged in the campaign early on and had inspected the property a few times before the lockdown restrictions were announced.

Mr Salter-Harding said the views on offer resulted in popular interest for the property.

“Black Mountain, Telstra Tower and the National Film and Sound Archives of Australia are the first things you see when you wake up,” he said.

“It’s rare to get views like that in the CBD.” 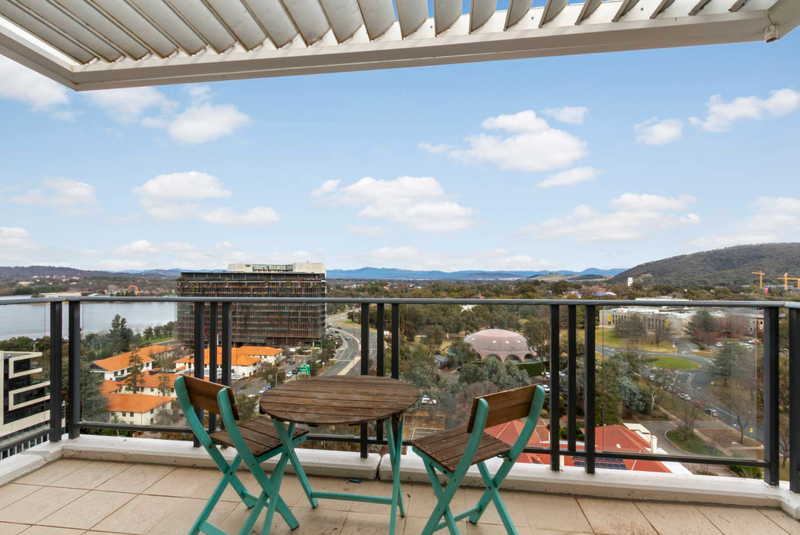 About a seven minute drive away, a three bedroom property in Yarralumla sold for $2.15 million.

The property at 97 Hopetoun Circuit was listed with renowned selling agent Philip Kouvelis of Maloney’s Property and was due to go under the virtual hammer on Saturday 21 August but was sold prior to auction to a buyer from Canberra.

“This property was built in 1952 and occupied by the same owner until it was put on the market recently,” said Mr Kouvelis.

“I managed to attract four buyers who were in a position to sign and exchange the contracts prior to auction day and we ended up going with the highest offer.”

“I made sure I achieved the best sale for the family, and it goes to show that there are three ways to market a property: prior to auction day, on auction day, and post auction sale.” 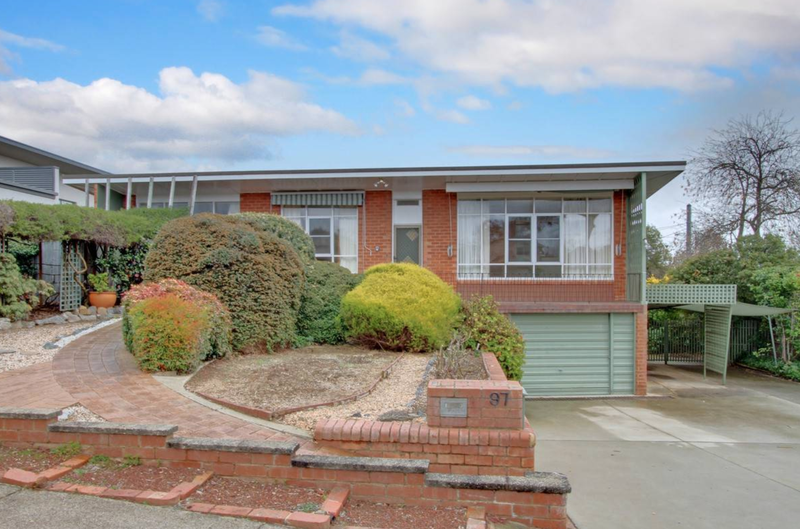 Just across the border in Moss Vale, NSW, a quant two-bedroom cottage at 24 Beaconsfield Road sold for $723,000.

Listed with Gene Fairbanks and Tatum Lander of Ray White Bowral, the idyllic property had five registered bidders compete for the property. 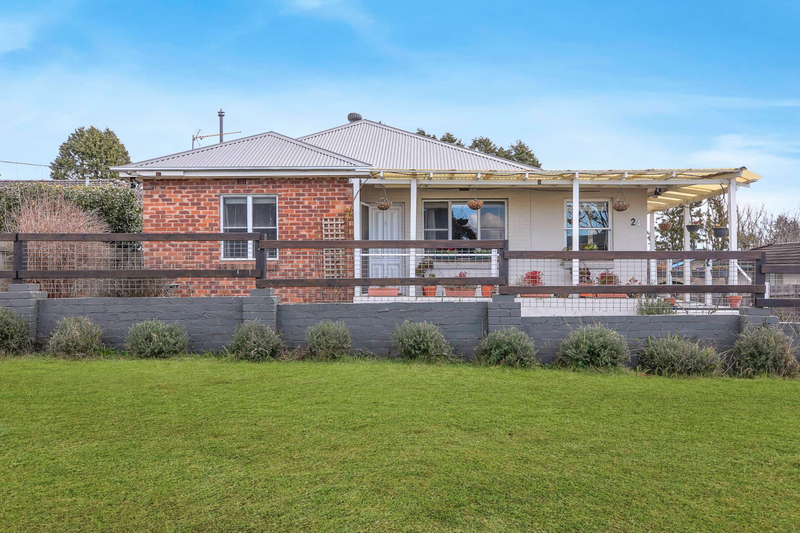 According to Mr Fairbanks, virtual bidding kicked off at $700,000, which knocked out a few active buyers until there was one final bid at $723,000.

“The owners are extremely pleased with this result as it was well above their expectations,” said Mr Fairbanks.

Check out all the latest listings on Zango.