For some, the thought of buying a pair of shoes or a piece of furniture just from seeing a photo online is daunting enough. So imagine buying a house without ever stepping foot inside.

During lockdown, buyers have been restricted to searching and buying property virtually, with both in-person property inspections and on-site auctions paused in both the ACT and NSW. But that hasn’t slowed down the hot property market in the Canberra region, with sales continuing despite many never having stepped foot in the property they’re buying. In fact some have even still been snapped up before auction.

Many agents were initially unsure how restrictions would affect sales. For Justin Taylor from McGrath selling 33 Katoomba Street, Harrison, they had one open home before lockdown came in, and had to change the scheduled auction from in-person to online.

With another sale of 13 Auburn Street, Amaroo, they didn’t even have to go to auction. 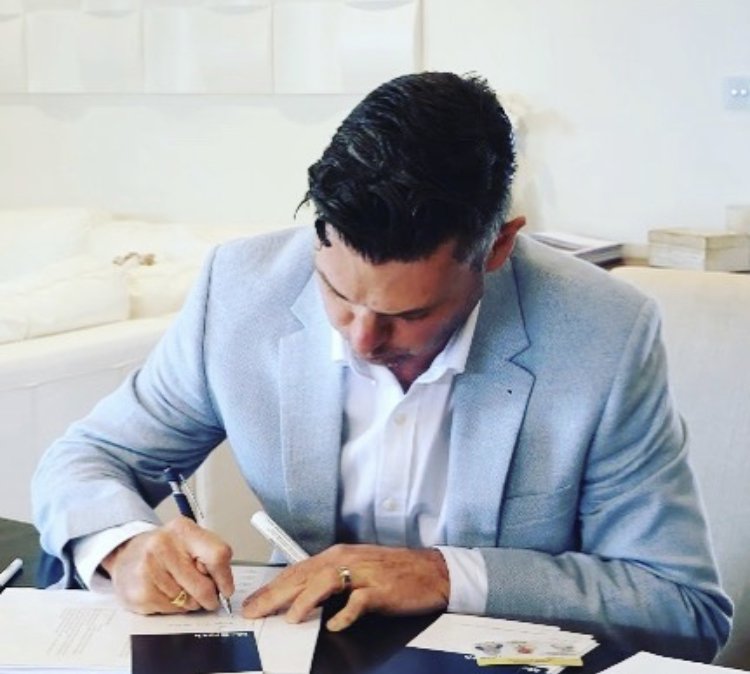 “The most notable lockdown sale for myself and Dimi Romero is 13 Auburn Street, Amaroo. We sold this property pre-Auction after only 14 days on the market for $1.1million, well in excess of the sellers’ expectations,” says Justin.

“We had zero open homes, zero Inspections, approximately 75 enquiries via email and phone, and multiple offers were received.”

Without open homes or even private inspections allowed, agents have been relying predominantly on technology to help potential buyers feel like they’ve walked through the home, without ever actually stepping foot inside. This usually involved obtaining video footage of walking through the home, either getting it themselves in-line with government restrictions, or even relying on vendors to shoot the footage themselves. 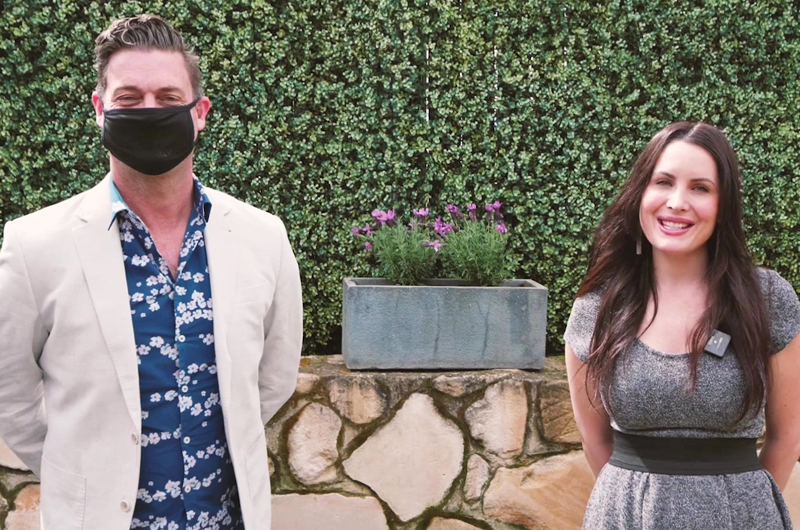 For both the Amaroo and Harrison properties, Justin was able to attend himself and do thorough video walk-throughs, adding his own basic commentary about the features, inclusions and overall condition both inside and outside the property. He then sent through the footage to any potential buyers who contacted him.

“I personally want all of my buyers to be thrilled with the property they have purchased, and not to be disappointed at all, hence why I really go out of my way to capture as much detail about the property as possible with the iphone video footage and virtual walk through.” 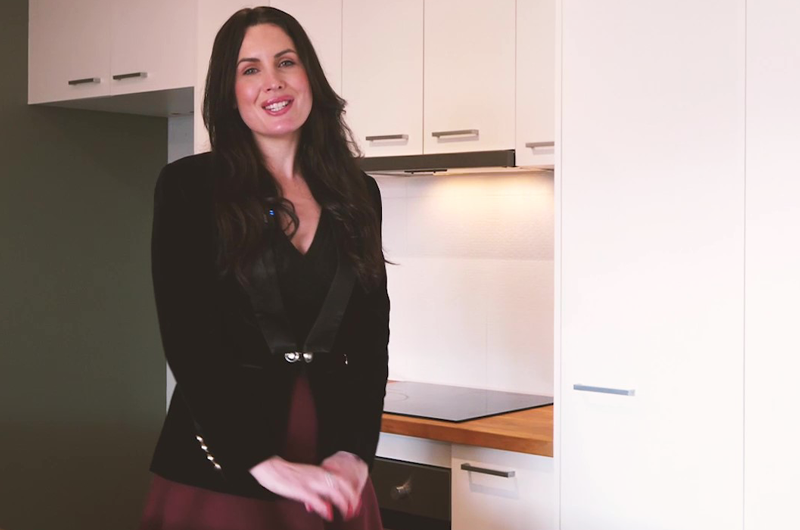 And while attending house auctions online via video link would have been new for most, Justin says that hasn’t restricted numbers—in fact it’s had the opposite effect.

“We are also noticing that the number of interested parties logging on to view each auction is averaging in excess of 100 people. Again, probably double that of a normal auction.”

While lockdown was extended for four weeks in the ACT, restrictions have eased allowed in-person inspections by private appointment to go ahead from this weekend.