Bonython has had its first million dollar property sale The Tuggeranong suburb of Bonython has recorded its first million dollar property sale, and a brand new suburb record, with the sale of 66 Don Dunstan Drive this week.

Michael said the previous suburb record was set in 2018 by the sale of 23 Helpmann Street at $965,000, and he was confident 66 Don Dunstan Drive would beat it.

“I haven't really seen anything quite like this home in the suburb before. It’s architecturally designed, plenty of open living spaces, huge high ceilings, perfectly facing west,” he said.

“The home also won an award for Best Custom Build back in 2010 through the Master Builders Association, so it's certainly a stand out home.” 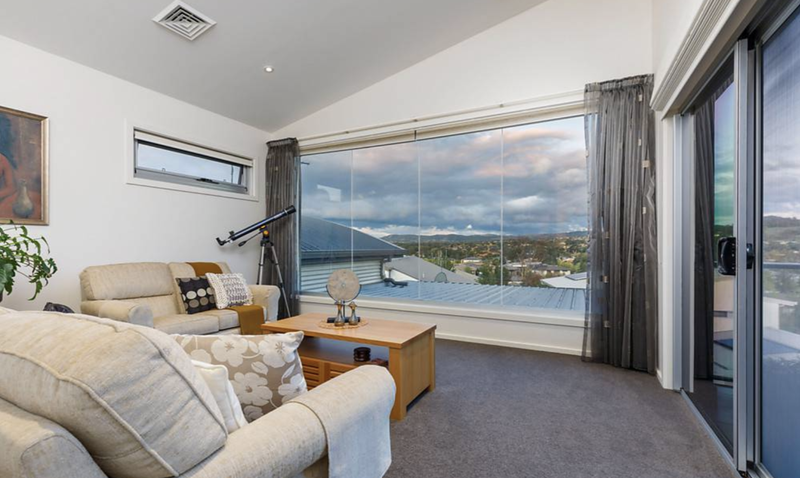 Despite being restricted to private inspections due to the cancellation of open homes, Michael said they had a strong response in the short campaign.

“Inspections were by appointment only and we had just over 30 private inspections in two weeks, so it was quite busy. We dealt with some very serious buyers but someone was particularly interested to move quickly,” he said.

Michael said the vendors were looking to downsize ahead of a move interstate, while the new owners are an elderly couple that wanted to move closer to their family who live in Gordon. 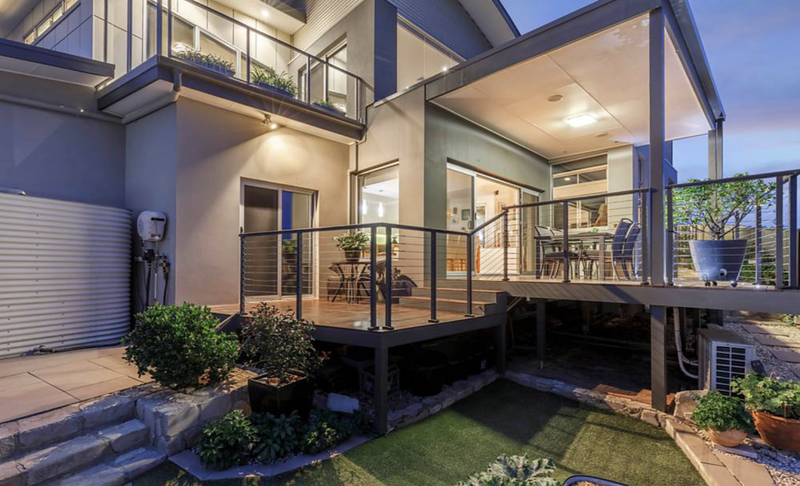 He also believes the strong response shows there’s still confidence in the market, despite the uncertain times.

“We are dealing with plenty of buyers, there's no doubt about it,” he said.